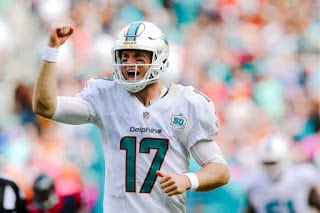 We are DAYS away from training camp and news is coming fast and furious.  Here are some Dolphins tidbits:

– Dion Jordan will  reportedly NOT be owed his roster bonus if he is reinstated ($1.69M).  Since he violated the NFL Disciplinary policy, the Dolphins have re-couped that money.  If Dion is reinstated, looks like he will be on house money and could provide more fire for him to get that money back.  There is also still no updated status regarding Dion’s reinstatement.

– Xavien Howard, our 2nd round draft pick from Baylor, has been put on the PUP list.  He had minor off-season surgery and has not fully recovered  yet.  This gives the lead to Tony Lippett, who according to multiple sources, has the eye of Vance Joseph as he has improved SIGNIFICANTLY from his rookie season.  Keep an eye on that battle once camp begins.

– Adam Gase believes Bobby McCain will continue to focus on being the starting slot corner leading into camp.  It is his job to lose.

– Adam Gase will also limit the snaps of players coming off injury as well as some of the older players on the team.  he wants everyone healthy coming into the regular season.

If you haven’t checked out some of the videos from some of the beat writers, have a look at the new facility entrance.  It looks fantastic!

Check back to Dolphinstalk.com for further updates when they become available.  Don’t forget to listen to Episode 12 of the podcast! 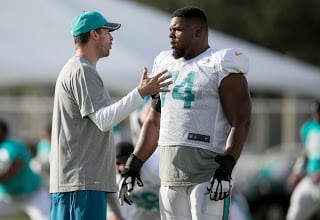 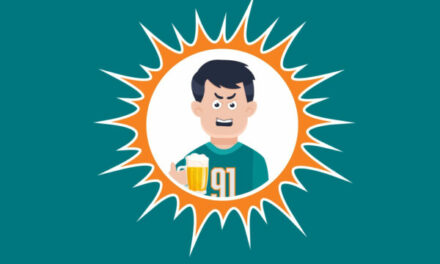 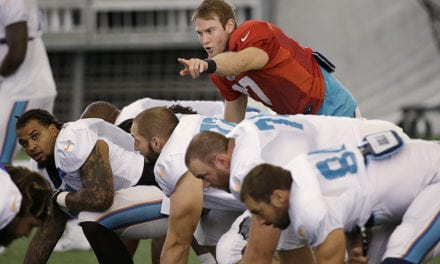 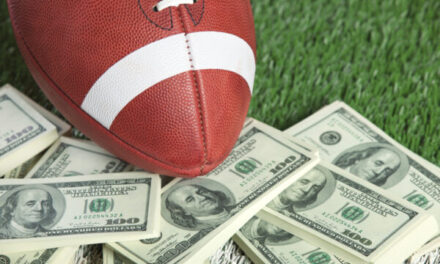