Miami, FL – The Miami Dolphins today announced former Dolphins Pro Bowl defensive end Jason Taylor has joined the preseason radio broadcast team on WQAM. Taylor will serve as an analyst alongside Joe Rose with Jimmy Cefalo handling the play-by-play duties. The news was announced on “The Audible,” the team’s new 30-minute produced show live streamed on Dolphins.com, the Dolphins app, Facebook Live and Periscope that features unique perspectives on the team with long-form conversations, interviews and social media interaction where fans will have the ability to ask questions and take part in the discussion.

Taylor served as an analyst on ESPN throughout the 2012 season, appearing on NFL Live, SportsCenter, NFL32 and Sunday and Monday NFL Countdown. In 2014, he served as a regular on Pro Football Talk, the NBC Sports Network show hosted by Mike Florio. In 2015, he was an analyst on SiriusXM NFL Radio’s weekly NFL show. Taylor made his broadcast booth debut as a game analyst on Oct. 31, 2015, covering the University of Georgia-University of Florida game for Westwood One Sports.

In addition to the game broadcasts, the stations will feature expanded pre, halftime and postgame shows. Dolphins fans who tune into Miami’s Sportsradio 560 WQAM will have the opportunity to listen to live broadcasts of Head Coach Adam Gase’s day-after game press conferences and “Dolphins Friday,” a day of Dolphins’ centric-content on the station featuring interviews with players, coaches and team executives. 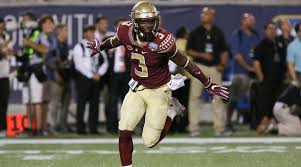 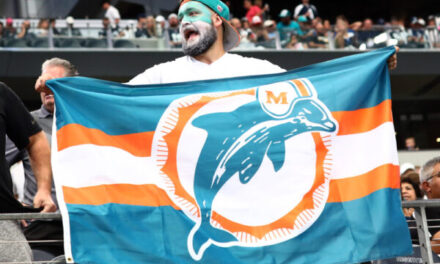 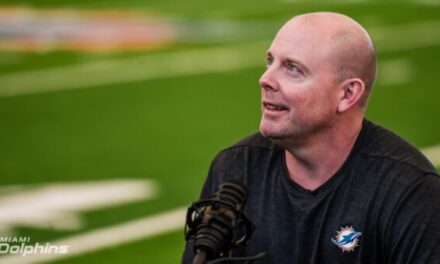 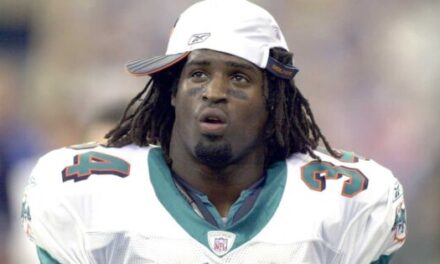