21 days….but who is counting?  Pouncey is a setback to the gelling of the Offensive line, but hopefully Steen can step in until Pouncey recovers.

-I for one am realistic about the results of this season as there is too much youth both in talent and coaching to realistically expect great things.

-I am on board, though, with the fact that another good draft featuring defense next April will put us in position of consistent contention in years 2017 and beyond.

-I must go on record as a #17 supporter and I think there are many teams who would be happy to have him instead of who they might be trotting out opening day.

-I think improvement is in the air and growth inevitable for the young O, particularly the WR’s, it might be a long season and I expect them to come together more toward the middle of the season than out of the gate.

-Many thanks to Mike Oliva for his invitation to participate and his patience in helping get me squared away as a millennial techie I am not….looking forward to Thursday night.

Have a Great Monday! 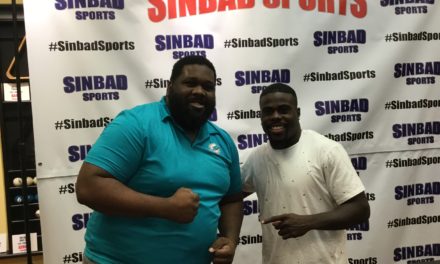 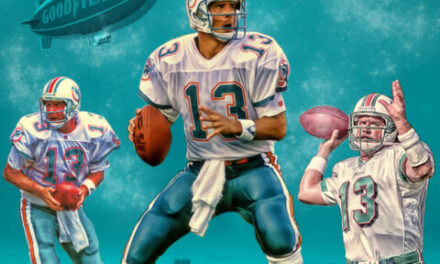 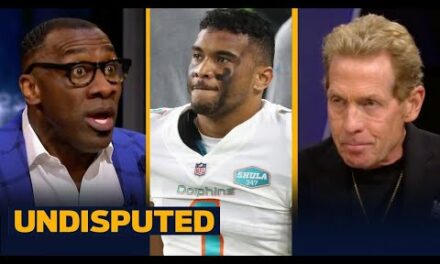 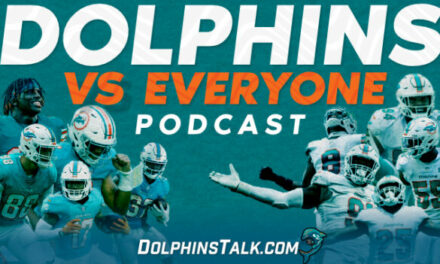