The Dolphins who are in desperate need for help at the CB position today made a move by signing veteran CB Chris Culliver. Culliver is coming off two torn ACL injuries the past 3 years. When healthy Culliver is an above average CB and has had some good seasons in the past with San Francisco.

Culliver can play in the slot as the nickel and on the outside and the boundary. With  young players like Tony Lippett, Bobby McCain, and injured rookie Xavien Howard the Dolphins needed another veteran CB and someone with some experience. Culliver can earn up to $5 million this season with Miami with the contract he signed.

The Dolphins secondary is by far the weakest unit on this team heading into the season. The CB position is very unproven and the veterans they have are coming off either injuries or down seasons. I fully expect Miami’s rush defense to improve this year only because teams will not be running the ball a lot vs the Dolphins. I expect teams who play Miami to line up in 4 or 5 WR sets and spread Miami out. Opponents, especially those with quality QB’s, will force Miami’s 3rd and 4th CB’s to make plays and stop them. And if the Dolphins secondary doesn’t step up and make plays I expect opponents to pass early and often on the Dolphins this upcoming season. 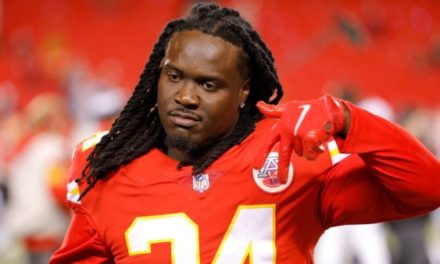 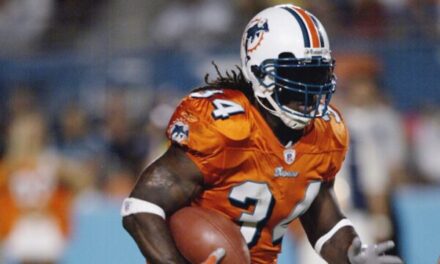 This Day in Dolphins History: Aug 2, 2004 – Ricky Williams Retires from the NFL; Leaves Dolphins on Eve of Training Camp 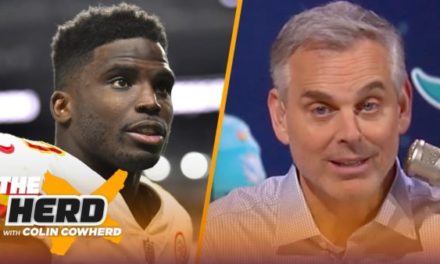 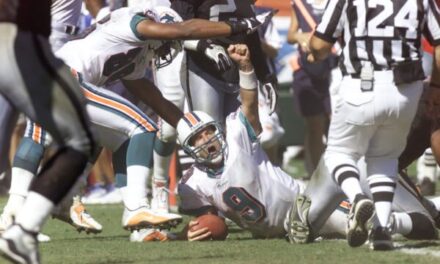