Takeaway number 1 and most important for Dolphins fans: I thought Ryan Tannehill was outstanding before being removed. All I wanted to see, other than him staying healthy of course, was for him to make good solid throws in different circumstances and situations. He made 4 throws that stood out to me. Obviously the roll out bomb to Stills was a fantastic sign, the first down throw on 3rd and 8 to Parker while getting drilled in the chin was a great throw, the first touchdown throw to Stills was a bullet on a well run play, and the fade route for the second touchdown to Stills could not have been placed any better.

That was all I needed to see. 4 dimes. Not to mention the pinpoint perfect slant he threw to Jordan Cameron who dropped it in the endzone. He came out healthy and confident. Great game for Ryan.

Takeaway number 2 was on the receivers and TE. Kenny Stills looked great, and appears to be headed for a much bigger role in this offense under Gase. Cameron’s drop was the only memorable play he had the whole half, which is not a good sign. The TE clearly need to be more involved (if they’re talented enough to do so, which is a problem in and of itself).

Takeaway number 3 was the OL; Throughout the first quarter and into quarter 2, Jermon Bushrod and Laremy Tunsil were the Guards with the starters and they pass blocked exceptionally well as a unit. Great to see Tannehill have time to step into throws and look comfortable. The run blocking was tremendously suspect, the run plays were slow to develop and Ajayi and Foster couldn’t really show much. Not quite sure why Billy Turner and Dallas Thomas then got their shot with the rest of the starters instead of the second team.
Pouncey’s injury is obviously a devastating blow to a unit that needed maximum stability. We can only hope he’s able to give it a go for the opener which is 20 days away.

Finally, I don’t have to say the defense was terrible. Anyone watching saw that. I’m not overly concerned YET, because I think three potential starters were missing in Wake, Mitchell, and possibly Xavien Howard. The LB situation got no clearer, the missed tackles were scary bad, and Mario Williams was a no show. I’m just hoping the intensity and the complexity of the defense goes way up when Week 1 rolls around. 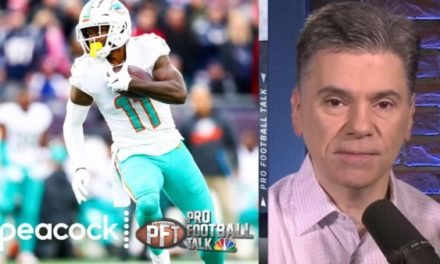 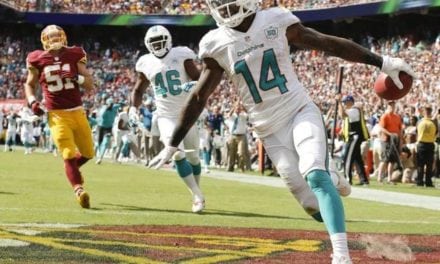 The Ringer does a Great Interview with Jarvis Landry 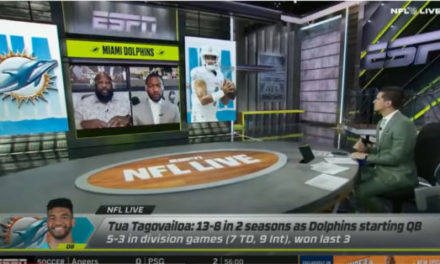 ESPN NFL LIVE: Tua and his YAC Comment & What is Success for Tua 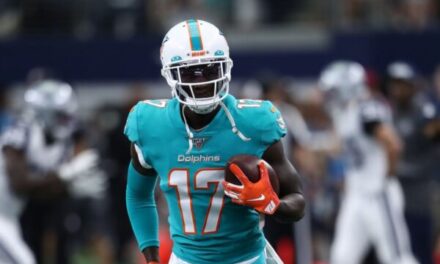