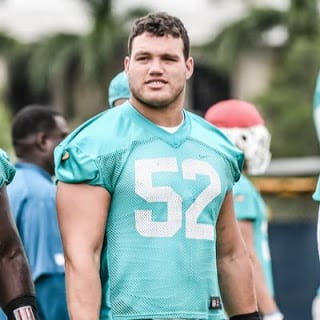 With Earl Mitchell going on IR the Dolphins today signed DT Chris Jones. Jones was one of the final cuts the Dolphins made prior to the season. Many were surprised the Dolphins let Jones go as they felt he was good enough to make the roster and play significant snaps this season.

In my opinion I am not sure there is much of a drop-off between Jones and Mitchell. Earl Mitchell has been a bad football player since joining the Dolphins and I think with Julius Warmsley and Chris Jones the Dolphins will be more than fine at the DT position. Also remember DE Jason Jones can slide inside to DT on passing downs as well so the Dolphins don’t lack depth at this position.

To make room to sign Jones the Dolphins cut QB Brandon Doughty. If Doughty clears waivers expect Miami to add him to the practice squad.

In other news today at practice Devante Parker was a full participant and should play Sunday. RB Jay Ajai also returned to practice and if he is active this week will be something we will monitor as we get closer to Sunday. 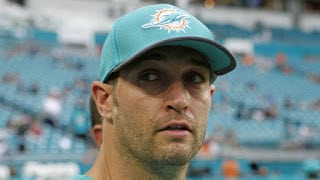 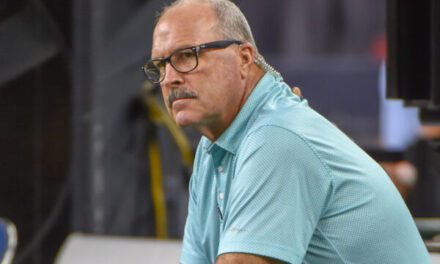