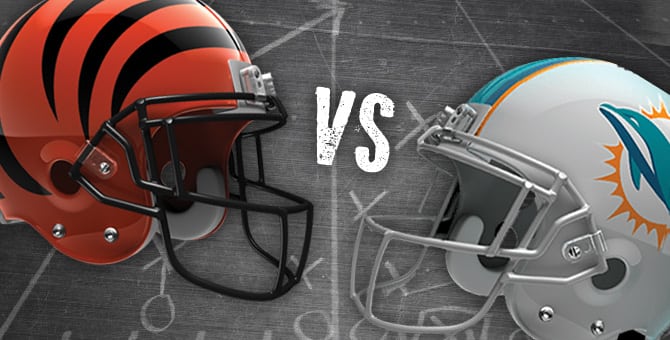 Coming into this short week, Miami narrowly escaped the Browns at home Sunday, thanks to Cody Parkey missing 3 out of his 6 field goal attempts, the last miss as time expired.  Miami sent the fans home happy with an overtime TD from Jay Ajayi.  That victory came with a cost.  The Dolphins are banged up in very important positions coming into this game.  Let’s start with who is out:

Not only that, the list of players that are questionable has become increasingly alarming over the last few days:

While I expect many of these guys to play, the depth of this team will be challenged immediately by Jeremy Hill and A.J Green.  Here are the keys to the game to hopefully achieve victory on the road for the first time this season:

1)  Stop the run-  Vance Joseph was with the Bengals for many years, he has an understanding of what they like to do.  Run early to set up AJ Green deep.  The Dolphins are currently 31st against the run this year, and will likely need a big game from their LB’ers to keep this one close.

2)  Run the ball-  Miami is near dead last in the league with time of possession per game.  Yes, Miami runs a fast paced offense, but if you cannot get a single first down on any of your opening possessions in your first 3 games, you will struggle to hold on to the ball.  I expect Gase to open it up with short passes and screens to Kenyan Drake and Damien Williams.  This can help get some lanes opened up for the run game.  This may keep the Bengals honest in the pass game if the run game can get established early.  All it takes is points on the opening drive.

4)  Cam is back-  Wake has been limited so far this season, but according to PFF, he was last weeks best pass rusher with 2 strip sacks (one was called back due to penalty).  Miami gave him 36 snaps last week, I expect to see a major increase in this game tonight with potentially a big play.

Miami is a major underdog tonight.  The injuries have increased and need to get through tonight to have the next 10 days to heal up before the Titans come to Hard Rock Stadium.  Before the season, I had the Bengals taking this in a close game, and with the way the Dolphins have been in the second half of games so far this season, I still expect it close.  But, I fear that the defense will not be able to keep us in it. 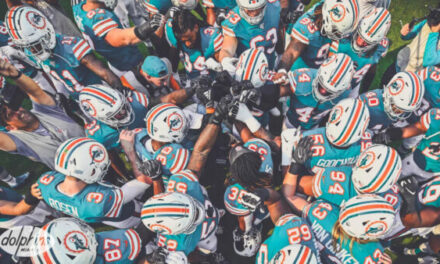 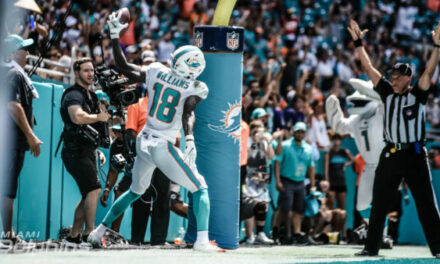 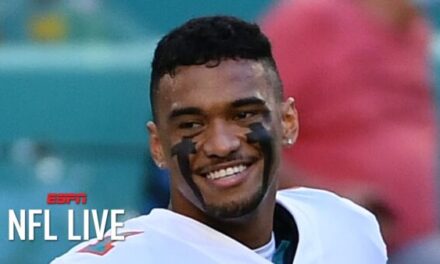