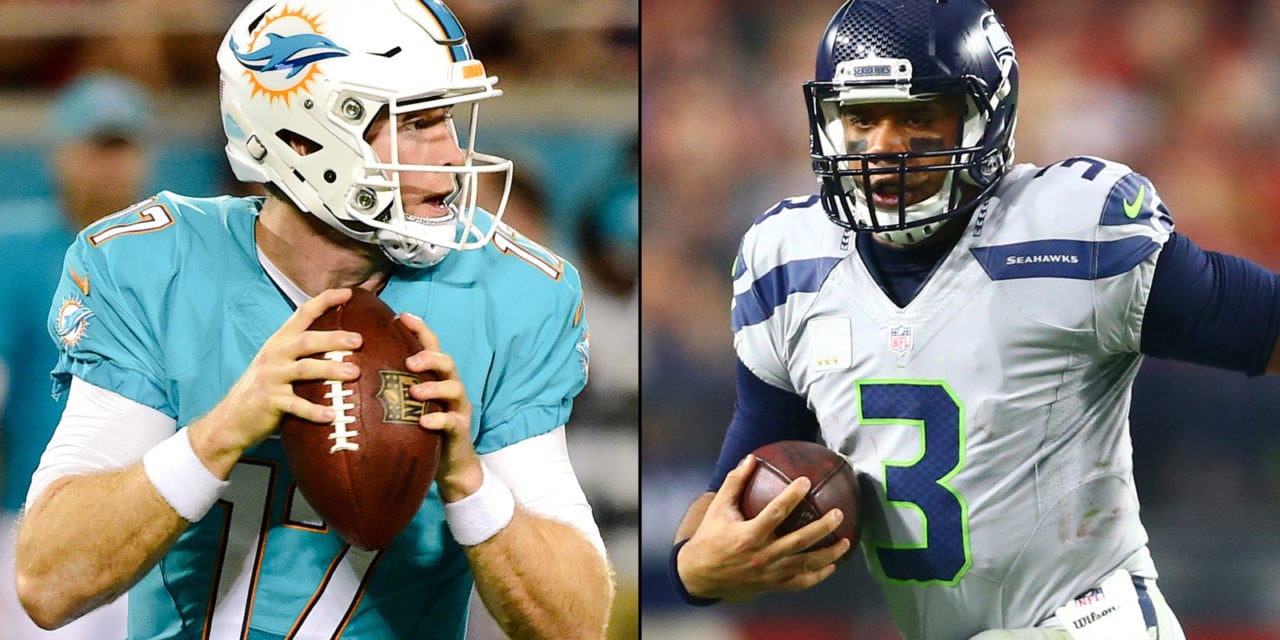 I’m a Dolphins fan first and foremost, but this isn’t a time for blind faith. I’ve got Seattle 28-16 today.

Game Predictions: The loss of Pouncey and Parker affects the offense big time. Rookie Center starting his first game ever in that enviornment in Seattle does not bode well. Stills and Landry become really the only reliable pass catchers for Tannehill unless Jordan Cameron shockingly impresses.

Two positives for the Dolphins: 1) Seattle OL is banged up and not great to begin with. If Mario Williams, Suh, and Wake can get after Russell Wilson, then maybe this one can stay close longer than people expect. 2) I also don’t think the seahawks receivers are good enough or deep enough to expose our glaring weakness at corner. Nor do I think Jimmy Graham is healthy enough to expose our LB.

It sounds obvious but if the stars show up for Miami, maybe there’s a chance. Reshad Jones creating a big turnover, the DL getting sacks, Landry going over 100 yards, etc. If the stars are all playing like stars, it could come down to a final possession.

Overall, I’m not sure more than a handful of teams are good enough to beat the Seahawks in Seattle. Losing today is not something to hang your head about if you’re a Dolphins fan or player. I feel like next week in NE we’ll still be heavy underdogs but have a better chance than today. 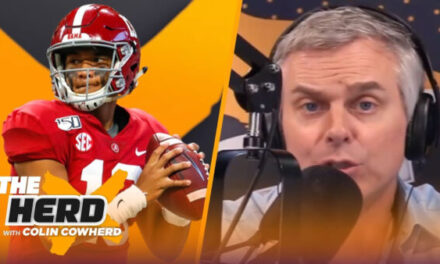 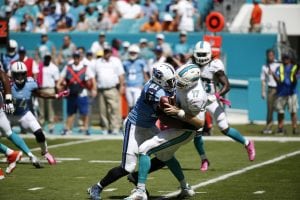 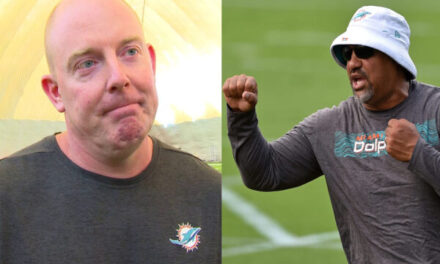