My red hot streak with the college picks continued last week. Another 3-0 week, 6-0 the final two weeks, 8-1 for the season. If you aren’t paying attention to my college picks and making money then that’s your loss. Time to sit up and pay attention folks and make money with me every Saturday! Now with the NFL picks I have been terrible this year, no nice way to spin it. I will turn it around this week though, no more messing around.

Here are my Week 4 picks.

Miami -7 over GEORGIA TECH
The Canes are for real this year and will probably be playing for the ACC Championship in Orlando at the end of the season. Georgia Tech is miserable this season and they have had extra rest for this game but they can’t keep up with a team like Miami. Once Miami gets up on them early then GT will be forced to pass the ball (and they flat out can’t in that style of offense) and Miami’s lead will grow and grow and grow over the course of the game. Take Miami laying a touchdown.

Michigan St -6.5 over INDIANA
Another road favorite here I love. Michigan St coming off a horrible loss to Wisconsin will be looking to bounce back in a big way here. Mark Dantonio is a great coach and he will have his team ready to go after a tough loss. Indiana lost at home to Wake Forest last week, they were probably looking ahead to this game. Either way Indiana isn’t very good. Give me Michigan St laying only 6.5 here.

MICHIGAN -10.5 over Wisconsin
Wisconsin has two huge wins this year already vs LSU and Michigan St. I think their luck runs out though with their third tough test vs Michigan. Michigan has steam rolled every opponent so far this year. They have more talent and are more athletic. I just think its too much for any team to ask to go on the road and beat Michigan St last week then to now go play at Michigan this week. Laying 10.5 is no small number in a match-up of Top 10 teams but I just think Michigan wins easy here.

WASHINGTON -8 over Cleveland
Yes the Browns blew a huge lead vs Baltimore and they had the win last week vs Miami and they blew that as well. Their luck runs out this week. Washington has improved week after week. It’s back to back road games for a rookie 3rd string QB in Kessler. I think the Redskins lay it on the Browns in a big way and win by a lot here. A real lot. Take Washington

Dallas -3 over SAN FRANCISCO
Dallas has been the only NFL team that has been good to me this year so I am gonna pick them again here. Talent level they are much better than San Fran. Again, I think Dallas can just run up and down the field on SF and I am not sure SF will be able to stop them. I also think SF will struggle to score. Give me Dallas laying only a field goal.

Oakland +3.5 over BALTIMORE
I’m not sure the Ravens are any good. They struggled last week vs a horrible Jacksonville team and they got lucky the week before when Cleveland spit it up and gave them a gift. The Raiders have played well this year. Really well. I think this is a field goal game either way, so give me the 3.5 thank you very much.

ARIZONA -8.5 over Los Angeles Rams
I think the Rams blow and have been lucky this year. Arizona was so bad last week, I mean so so bad that they are due to bounce back at home. It’s a big number but Arizona has too much talent to play another bad game two weeks in a row. Arizona might lay it to the Rams this week.

PITTSBURGH -3 over Kansas City
That’s right I’m going 5 picks deep this week because I like a lot of these NFL lines. Pitt is coming off an embarrassing loss and they return home to get a KC team that was gifted 6 INT’s this week. Only laying a FG I like Pitt at home. Big Ben > Alex Smith. Bell > Ware. Easy call here as Pitt has more firepower on offense. Give me Pitt

Points spread curtesy of the Wynn Casino and Sportsbook 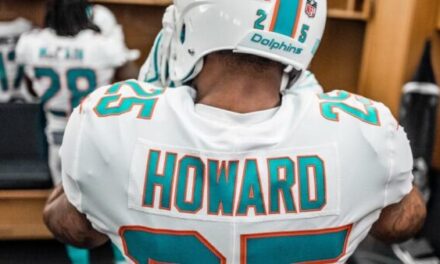 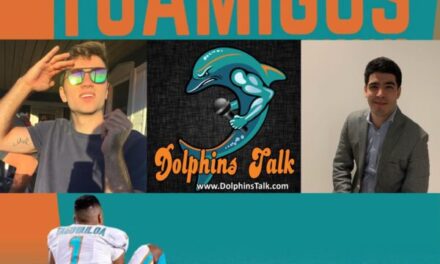 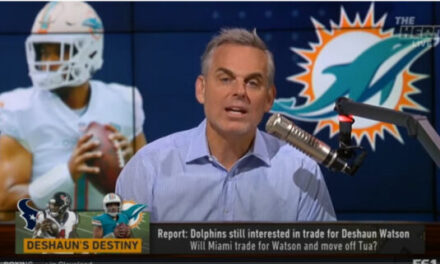 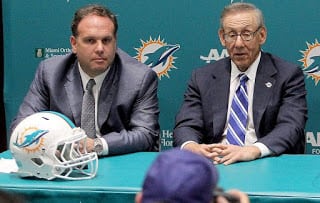