Dolphins Win and Inch Closer to the Playoffs

This game was a total team effort all the way around with solid play from the offense, defense, and special teams. Let’s start with the offense and you have to begin with the play of Matt Moore. Like I said the other day, Miami can’t let Moore throw more than 23 times or so and they didn’t. Moore was limited to only 18 pass attempts and he completed 12 of them with 4 going for touchdowns. It was a solid effort for Moore and he did the one thing he needed to do; not lose the game for this team. Just make enough plays and don’t screw up and that is exactly what Moore did.

Jarvis Landry and Kenny Stills did what Landry and Stills have done all year; make big plays. Dion Sims is turning into a nice tight end and with his two touchdowns in this game he continuing to produce week after week.

On defense there were four guys who stood out above and beyond. For one Xavien Howard was brilliant. Howard has only played in a handful of games this year but when he has played he has looked like a star. He shut down everyone he was covering tonight and looked like a 10 year pro out there.  The other standout tonight was Tony Lippett. I was very rough on Lippett back in August (and it was deserved because he looked lost out there) but this kid has worked his tail off and turned into a quality cornerback.  Two more interceptions tonight for Lippett and his miraculous turnaround continues this season. 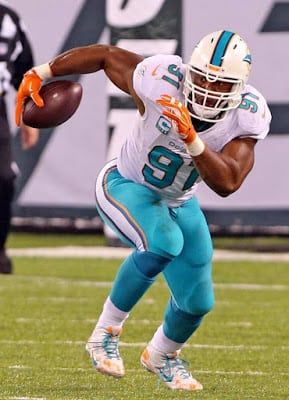 The last two players on defense who stood out were of course Suh and Wake. I mean I don’t even know what needs to be said at this point with these two. Wake with a sack, fumble, and an interception. Suh literally couldn’t be blocked all night and was causing havoc in the back-field. This is why both get paid big bucks, this is why both have big-time reputations in the NFL. Amazing performance from both of them.

Now, the team has 9 wins and is knocking on the door of the playoffs. With two more games left, one at Buffalo and home vs the Patriots, the Fins must find a way to win one of those two. Playing in Buffalo on Christmas Eve in the freezing cold and snow (it’s snowing there already folks and it isn’t going to stop until June) will be a tough task. The Bills are one of the best running teams in the league and they are going to line up and just try to run it down the Dolphins throats next week. Miami must be great vs the run. Period, no other way around it. On offense it will be another game where Matt Moore just can’t lose it for this team and will need to make a few plays in the passing game.

It’s a tricky situation with the Bills next week. They are at home on Christmas Eve and their season is over, so what is their motivation? Their head coach is going to get fired either after this week or after the season and their starting quarterback might get benched at any time for Cardale Jones. That Bills team will come out motivated to ruin Miami’s season OR they will walk out of the tunnel in the cold and be like it’s Christmas Eve, I want to get home to my family, eat a nice meal, pass out presents and go to bed. So, what Bills team shows up next week will be interesting to see. Because if there is one thing we know, the Dolphins will show up and give it there all. 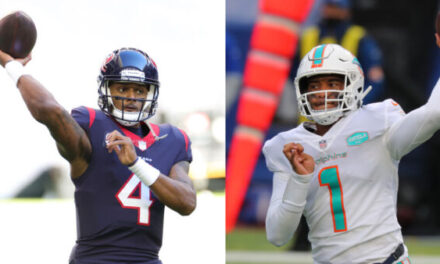 Dan Patrick Show: Albert Breer on What Are The Chances The Dolphins Trade For Deshaun Watson? 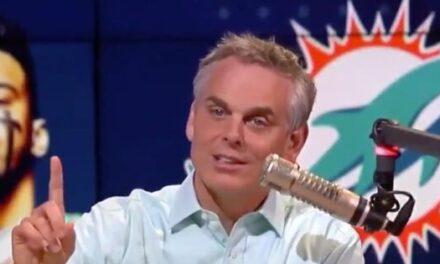 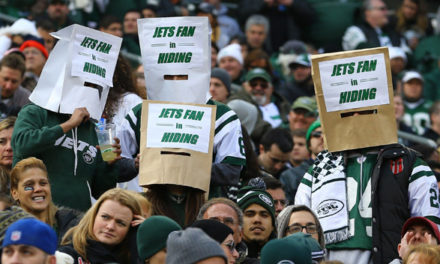 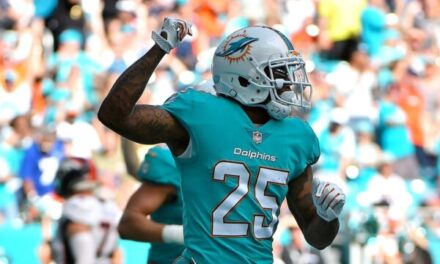