Ending the year with a BANG!! Went 4-0 last week, I gave you the Cleveland Browns as an outright winner and I almost called the Pats-Jets score exactly. I said 44-3 and it was 41-3. I have three more winners for you this week below.

Also, with the Dolphins clinching a playoff spot this has been a crazy week here on the website with so much work to do. So I have been unable to do the Bowl Bonanza picks for many of the games. I will included the Bowl Picks below for some of the remaining games I like where easy money is to be made.

INDIANAPOLIS -4.5 over Jacksonville
Ok, ok…. Jacksonville won a game against a decent team. Now that it is out of the way they will go back to being shitty. Colts cover at home in Pagano’s last game as their head coach.

Green Bay -3 over DETROIT
It’s the Lions in a big game, nuff said!

Kansas City -5 over SAN DIEGO
This one you can bet the farm on as the Chargers got nothing left in the tank. KC on the other hand is smelling a first round bye now that Oakland lost their starting QB. KC wins huge here.

Kentucky +3.5 over Georgia Tech
I made a lot of money betting against Georgia Tech this year so why stop now. Once GT gets behind, game over. They can’t pass the ball nor do they even try. Kentucky getting points…thank you very much!

Wisconsin -8.5 over Western Michigan
Please, are you kidding me? Wisconsin wins this game by 3 touchdowns. The W.Michigan season ends on a sour note.

Florida -3 over Iowa
Iowa was terrible this year and the Big 10 was overrated. Florida has trouble scoring but they will score enough here to beat a bad Iowa team.

USC -7 over Penn St
USC ended the season as one of the 3 best teams in the country. They will steamroll….yes steamroll a so-so Penn St team. 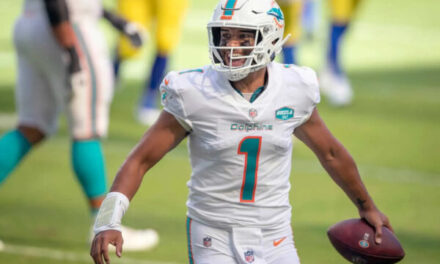 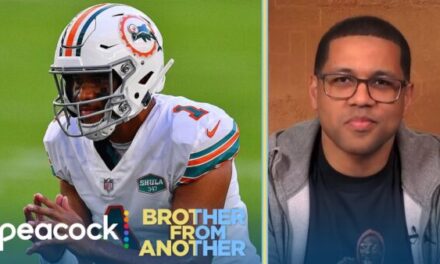 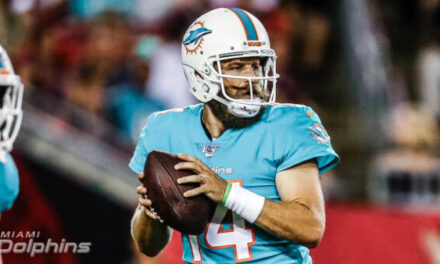 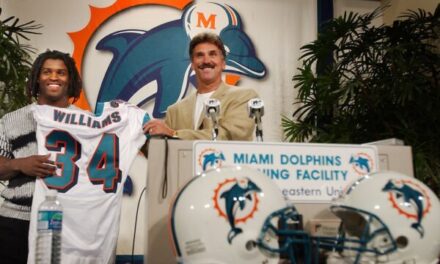 This Day in Dolphins History: March 8, 2002 – Ricky Williams Traded to the Dolphins