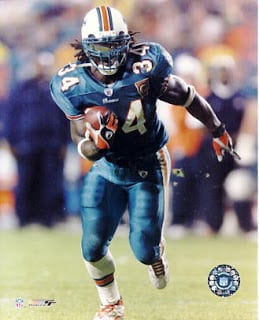 Week 3 is upon us and it was another interesting week on The NEW Celebrity Apprentice. For the first task the men and woman competed in a task to promote Kawasaki motorcycles. Both teams did really well but the men’s team won. Ricky posed for a shirtless picture on a motorcycle, essentially he did nothing in the first task and survived for another task.

In the second task of the night though Ricky stepped up and was the Project Manager for his team. Now, first things first for those keeping score at home, the teams have been mixed up. The men and woman were mixed up and the teams changed. This was a straight fundraising task and Ricky told his “new” team he had between $200,000-$300,000 lined up and he wanted to be the project manager on this task. His new team said go for it. His opponent and project manager on the other team was Vince Neil from Motley Crue. It was close but Vince Neil and his team edged out Ricky and Vince’s team won. Ricky didn’t raise anywhere close to $200,000-$300,000 on his own and raised $119,000. Ricky overpromised and didn’t come through. In the board room Ricky had to pick two of his teammates to come back with him and one would be TERMINITED. Ricky picked Jon Lovitz (formerly of Saturday Night Live) and Lailia Ali as the two to come back with him. Ricky got very lucky in that Jon Lovitz only raised $500 on his own and since he raised the least amount of money Jon was terminated and had to “HEAD TO THE CHOPPER.”

So, all in all Ricky survives another week….just barley. Next week was the tease for the “Triple Elimination” so 3 people will be going home. I still think Ricky has a good shot to win this as I don’t see one of the female contestants having a snowballs chance in hell of making it far. If I had to rank the favorites right now about halfway through this season they would be… 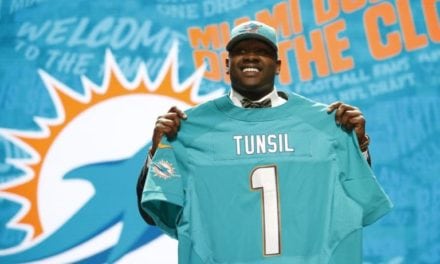 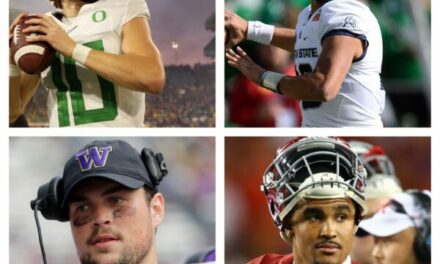 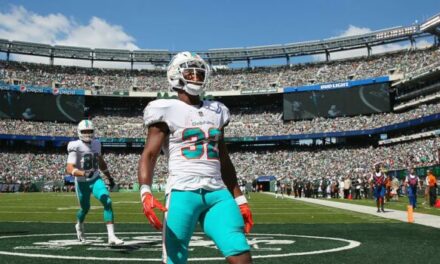 Some Dolphins Players I Want To See More Of