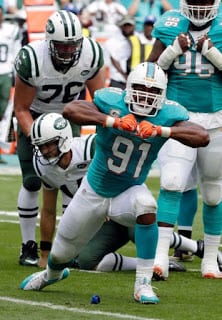 It was a disappointing loss to the Patriots on Sunday but the conclusion of the 2016 regular season was anything but disappointing for the Miami Dolphins. I mean as fans of this team we couldn’t have asked for more. Coming into the season with a rookie head coach and a quarterback who the majority of Dolphins fans hated, to now be going into the second week of January preparing for a playoff game is more than any fan could have asked for or expected. Especially after starting the season 1-4 and looking like one of the worst teams in the league back in September.

This Dolphins team winning 9 out of their last 11 games had a turnaround that will be talked about for many years not just in South Florida but around the National Football League. This team isn’t perfect, it has many flaws, it has many injuries at the moment, but the one thing it also has is a lot of heart.

Even vs the Patriots on Sunday this team got down 14-0 early and they came fighting back to force New England to keep playing hard and Miami had some pressure on them in the second half for a while. This team in 2016 has never lacked effort and that was on full display again this past Sunday.

The Dolphins weren’t expected to be in the postseason this year and after starting 1-4 nobody gave them a shot to finish .500 in reality. But this Dolphins team is now one of the 6 teams left standing in the AFC after the regular season and folks we are playing with house money at this time. I don’t care how this season ends, this season has been a glowing success on every level.

With all of the injuries the Dolphins have on defense right now, starting 5 back-up’s in the back 7 on defense, I don’t know if the Dolphins will win or even be competitive at Pittsburgh next Sunday. The fact of the matter is as fans, enjoy this moment and take it all in. Next Sunday at 1pm should be a celebration for an amazing Dolphins season and a celebration for a bright future this franchise has.

The Dolphins have a young head coach who clearly “get’s it” and understands the modern NFL game. He can relate to players and get the most out of them as well. That is a trait many of the 32 head coaches don’t have in this league. Miami has a definite keeper at coach and for all of the Tannehill haters, time to give it up. Tannehill was amazing this year and is also the future QB of this franchise for many years to come. The two most important pieces on any NFL team (head coach and quarterback) are in place and the future is bright for the Dolphins. 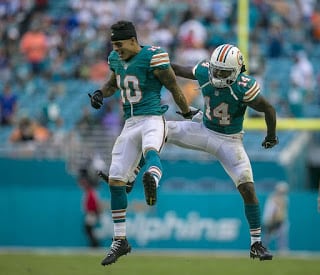 We will break down the game vs Pittsburgh all week here on the website, but for 1 day, just 1 day as fans…take a deep breath and enjoy this moment. The Dolphins in the playoffs is not the norm and as fans we need to just soak it in at this moment and enjoy it a bit. In the coming days we will talk about the Pittsburgh game and do match-up’s, talk about if Matt Moore can win a road playoff game, if Pittsburgh’s offensive superstars will just rip through our back-up defense and all of that stuff. But right now just soak it in….the Dolphins have a playoff game this week.

In the coming years hopefully this becomes the norm and the Dolphins are a consistent playoff team year in and year out. But it has been far too long since this team has been in the playoffs and it’s time to applaud this 2016 team for giving us fans an enjoyable ride this season that hopefully continues beyond next Sunday! 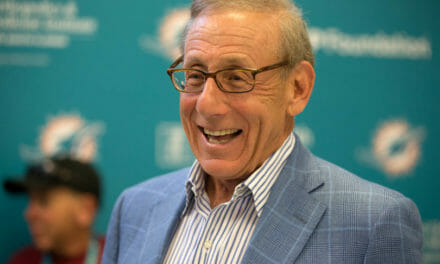 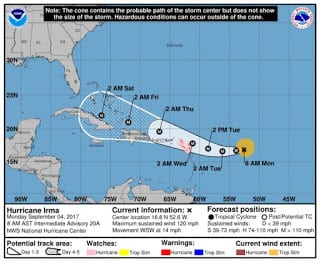 A Houstonian Writing About His Dolphins and Hurricane Irma 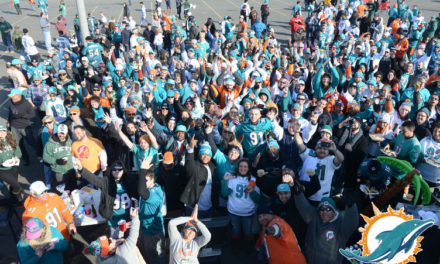