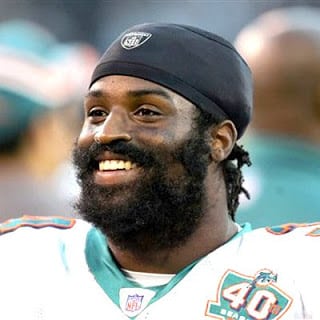 Good god this show is awful but I will recap it anyway since former Miami Dolphins star running back Ricky Williams is involved. In the first hour it was a competition between the Men and the Women to promote Welch’s Grape Juice in a short informative yet entertaining segment. The Project Manager for the Men was MMA cheater Chael Sonnen and he picked as his right hand man Ricky Williams because he said Ricky was smart and he valued him (also amusing that both men were kicked out of their sport for abusing drugs.) About 5 minutes in Chael realized he made a big mistake as Ricky didn’t have faith in Chael’s vision for their task and voiced his opinion. Long story short, the men lose and Chael has to pick two other people to bring in the “bored room” as one will be fired.  Chael quickly went after Ricky and he also brought back former NFL running back Eric Dickerson because Eric made the cardinal mistake in reality TV show; he told the host that he didn’t care if he was fired. Well once you say that, you know your gone. The three are in the bored room fighting it out, and it comes down to Eric’s stupid statement that he “didn’t care” so you don’t care….YOU ARE TERMINATED! Bye-Bye Eric.

Hour two saw another lame challenge between the men and the women to promote King’s Hawaiian in two viral video’s.  Ricky stepped up with an idea for one of the video’s about playing football with no football but using the jar of sauce as the football.The people from King’s Hawaiian picked the Men’s team as the winners and they enjoyed Ricky’s video the best out of the two the men made.

Ricky is safe for another week and after watching 4 hours of this show now it is clear Ricky will go pretty far in this game. Out of the 14 or so people  left there are only about 5 that have a legit shot to win and Ricky is one of them. 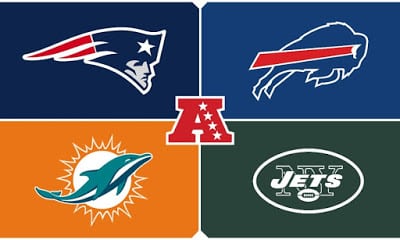 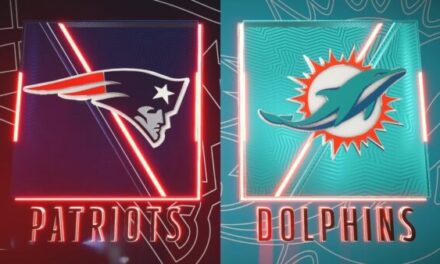 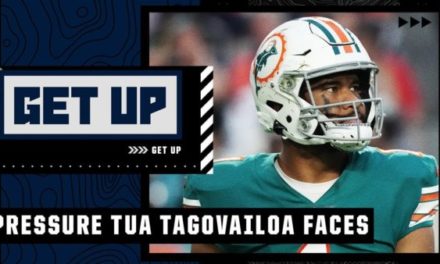