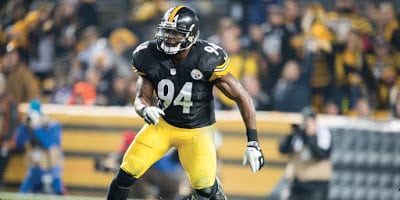 Let’s get right into the news and rumors and here is what is happening and what we are hearing.

-It has been confirmed Miami is going to re-sign DE Andre Branch to a 3 year deal worth in the ballpark of $27 million. No word on the amount that is going to be guaranteed and that is all that matters folks. It won’t break down as $9 mill per year so how much is guaranteed is key as this most likely this is a 2 year deal where Miami can escape come year 3 if they want.

-Word is breaking tonight that Pittsburgh Steelers LB Lawrence Timmons will be visiting Miami once the league year begins tomorrow March 9th. Timmons is 30 years old and will be much cheaper than someone like a Dont’a Hightower. Timmons has only missed 2 games in his entire NFL career (both in 2009) and is coming off a very good season in Pittsburgh. I have said from the beginning Miami shouldn’t be looking to break the bank and be chasing a big name player who will make a lot  of money but should look to add 2 or 3 guys at a lower price in positions. Quantity over Quality this year.  That is what Miami’s interest in Simmons is showing me most likely is the Fins game plan. As always, Timmons could be using Miami to leverage a better deal from Pittsburgh and get more money out of them. So keep that in mind too.

-Kiko Alonso and Miami are working on a long-term deal and they hopefully can get something worked out. IF (big IF) Miami can land a Timmons and you put him next to a Alonso all of a sudden linebacker is looking a lot better. With someone like Neville Hewitt as a 4th LB coming off the bench this group would be improved greatly. Yes, they still need a 3rd starting type outside linebacker or middle linebacker and move Alonso to OLB, but with 3 draft picks in the first 100 picks next month that isn’t impossible to find.

–Still not much on the Kenny Stills front. There are interesting tweets coming from teammates of Stills that are hinting that he re-signed in Miami but nothing confirmed at all. I expect some big news on Stills in the next 48 hours. UPDATE: Stills Re-Signed with Miami after this article was posted.

Keep coming back to DolphinsTalk.com for all the latest as we will be updating the site with news and hot takes as more Dolphins news breaks. 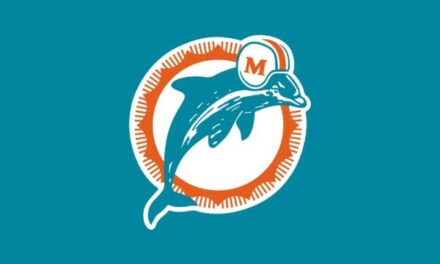 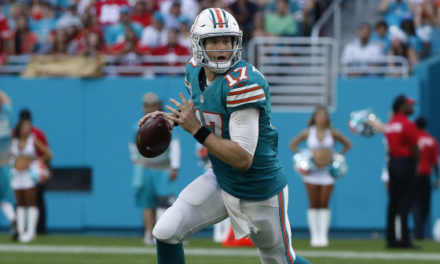 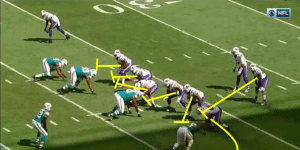 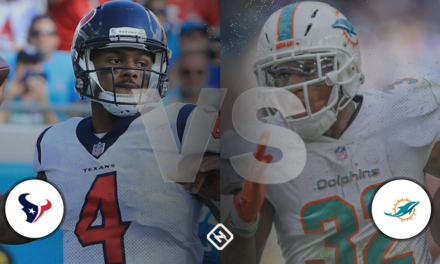