Dolphins wide receiver Kenny Stills may have violated the NFL Gambling Policy by appearing in a Las Vegas Casino at the Pro Football Arm Wrestling Tournament. Stills and around three dozen other current NFL players were on hand and participated in the four day event which will be televised on CBS Sports Network in late May. Appearing in a casino at an event is a direct violation of the NFL Gambling Policy.

The NFL is still investigating the situation but it does look like Stills and the other NFL players will be fined for their involvement. No word if a suspension would be handed out as well but that seems unlikely at this time.

Here is a picture of Stills at the event with former Howard Stern regular Stuttering John Melendez. 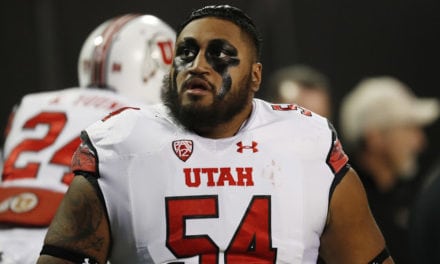 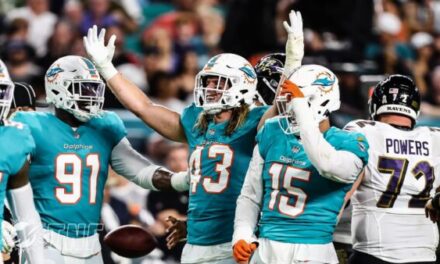 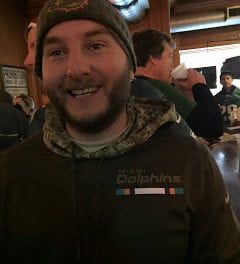 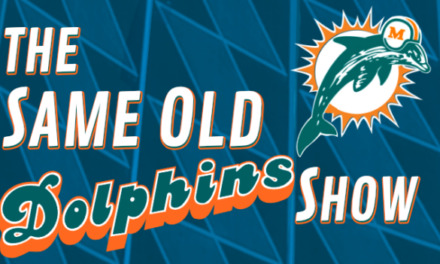