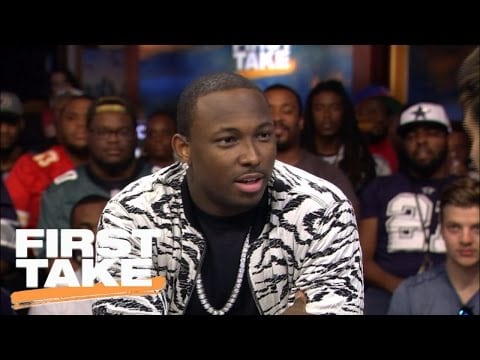 A few weeks back LeSean McCoy attacked Dolphins linebacker Kiko Alonso in the press when Kiko posted a picture on social media of him tackling LeSean. McCoy continued his attacks today and took it to a new level when on ESPN First Take this morning when he claimed Kiko’s father wishes he (LeSean) was his son. More was said as well as you can see below. 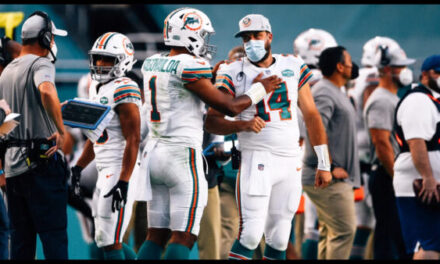 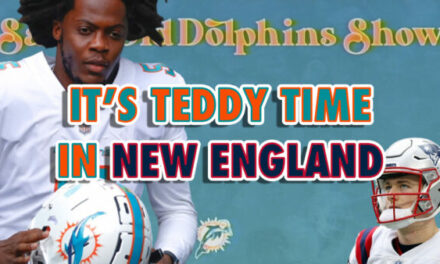 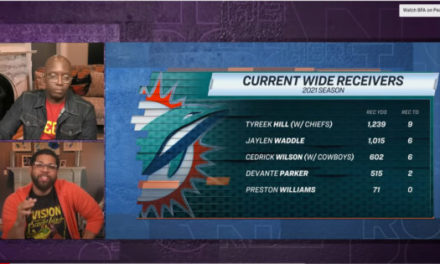 Spirited Debate on the Dolphins: Commentator Admits he is turned Off by Mike McDaniel