On this website we talk football and have fun as we stay away from politics and “real life” topics that we are often bombarded with daily in our every day lives. Here at DolphinsTalk.com we like to be that escape from “real life” for everyone to get away from the serious matters out there in the world.  With that said there are times, and this is one of them, where real life crosses over into our fun that we like to have here on the website.

Let’s just call it what it is; England right now is a war-zone and to hold multiple large American events like an NFL game there between now and the end of the year may not be wise. I am sure the NFL is doing all of their due diligence to make sure things will be as safe as possible but you have to at some point just take a step back and say should we be holding games and bringing fans together in a large gathering right now when things are clearly in chaos?

This is not a knock on England and the great military, police, and leadership they have over there right now. It’s just a little common sense  is needed. And I know many of you will say if you cancel the games then the terrorists win and get what they want. I say that is a very simple minded and naive viewpoint of the situation. We the masses are good people and citizens of the world.  So we all need to take a step back, re-evaluate the situation, and make sure things can be as safe as can be to protect ourselves from these evil monsters. That is the wise and civilized thing to do!

The other thing to consider is the powers that be in London and England may tell the NFL to stay away. I know just last week they told the WWE (World Wrestling Entertainment) to not hold an event they had planned coming up overseas. That if they wanted to come over they could but just do a little meet and greet and autograph signing in a small area but to not hold what you would call a “formal show” with a ring, actual matches, and many thousand people coming together in a large gathering as they didn’t feel it was safe. So, the NFL and eight teams scheduled to fly overseas to play in England this year may be told to stay home by the leadership in England.

Obviously a football game is the last thing on anyone’s mind right now in England with the events that have taken place in that country the past few weeks and the thoughts and prayers from everyone here at DolphinsTalk.com is with those who live in that region right now. 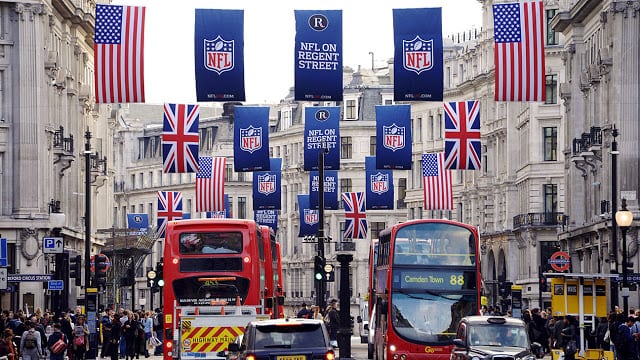 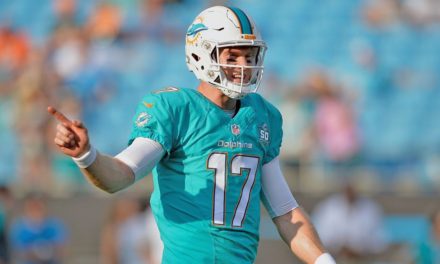 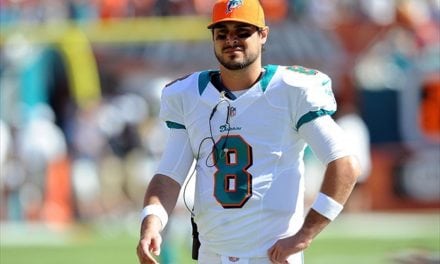 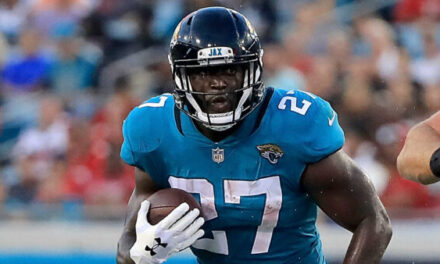