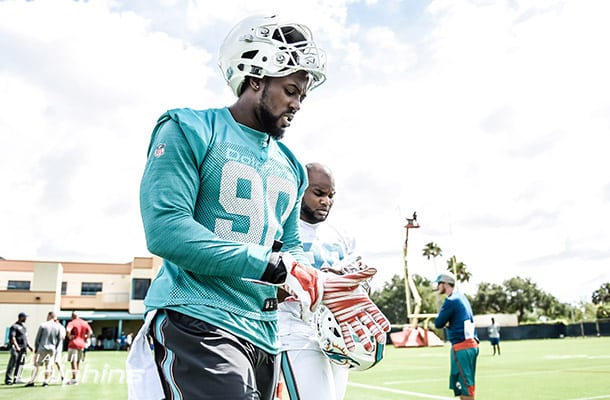 After getting a glimpse of what the offense may look like heading in, and out of training camp, it is time to take a look at the defense.  After 2014, the Defense has continued to struggle to stop the run and has been ranked 25th or worse the last few years, even with the addition of Suh.  Adam Gase and company focused primarily on defense in this years draft.  Here is a look at the defense heading into camp.  () indicates they will make the roster/PS means practice squad:
DE:
1.  Cameron Wake (27)
2.  Charles Harris (28)
3.  Andre Branch (29)
4.  William Hayes (30)
5.  Terrence Fede (31)
6.  Julius Warmsley (32)
7.  Arthur Miley
8.  Cameron Malveaux
9.  Praise Martin-Oguike
9.  Joby Saint Fleur
There is no question this group is front loaded.  Wake is like a fine wine, just keeps getting better with age.  While I believe Charles Harris may not start initially, he will definitely take snaps away from Branch and Wake as the season goes on.  William Hayes was a great pick up in the off season with his run stopping abilities.  I still give the nod to Fede for making this roster, however, Warmsley has shown some signs of promise and will push Fede through out the preseason.
DT:
1.  Ndamukong Suh (33)
2.  Jordan Phillips (34)
3.  Vincent Taylor (35)
4.  Lawrence Okoye
5.  Davon Godchaux (36)
Outside of Suh, this group scares the pants off me in relation to depth.  This is a young group overall and will need to show a ton in the summer to make the roster.  Phillips seems very motivated this year.  He stated he wasn’t motivated on every play (which was his knock during the draft).  He has shown signs of being a dominant player next to Suh, and other times he is not.  If we get 100% of him during the last Patriots game, this unit will be fine.  Taylor and Godchaux were back to back picks in this years draft and Okoye came as a free agent.  Both rookies come from good run defenses and both seem very motivated to make this roster.  But, don’t be surprised if you see the Dolphins make some plays after cuts begin and scour the wavier wire for more depth.  This unit helps the next unit with run defense.
LB:

This unit is the scariest on defense, even more than DT.  The Dolphins will definitely look for possible upgrades throughout the summer.  This all hinges on Koa Misi’s health.  He is possibly going to have a hard time if his neck doesn’t cooperate, and the human nature in me wants him to retire and not risk more serious damages to his body.  Mike Hull and Neville Hewitt were great fill in pieces when the unit was in complete shambles.  The rest of this group will be going for practice squad or special teams. I don’t know enough about each of these guys to really give a great opinion, but I will have one throughout the pre season process.

I like the depth at CB.  With Howard making big strides in health this off season, he truly is the number one corner on this team.  Maxwell is on his potential last deal and needs to hold off Lippett and Tankersley for his starting spot.  I do see him making the roster, but he is a free cap hit next year if released from a 10M contract.  Bobby McCain has been serviceable at the slot CB position in Dime situations, but he will be pushed by Jordan Lucas who is in his second year.  I believe Pitts will make the team.  He has been very consistent in practice over the years per reports from media people and he may finally crack the roster.

I don’t see many cuts coming from this position.  Thankfully, Reshad Jones looks healthy and better than ever after a torn labrum surgery that ruined a possible Defensive Player of the year Campaign.  The Dolphins strengthened their depth by signing T.J McDonald and Nate Allen.  With McDonald gone for the first 8 games due to suspension, Nate Allen and Michael Thomas, who in my opinion is one of the most versatile players on this team, if not the league.  Slot CB, S, Special teams ace, he is a lock on this roster.  Walt Aikens came on last year with plenty of great special teams play and spot safety play.  His versatility also makes him a lock.  I can See Hendy making the Practice Squad again .  If depth falls off due to injury, he should be able to step in to take some snaps.

To finalize, this unit will make or break this team in the 2017 season.  Again, many changes can occur very quickly and be rest assured, Gase and Grier are going to be looking for possible upgrades as the summer progresses.  I think the front 4 will be solid and with the addition of Harris, will make QB’s and opposing OL’s hate going up against them every week.

Let us know what you think as always.  Check us out on dolphinstalk.com and check out our podcast beginning again next week with training camp coverage and more!  Don’t forget to follow us on twitter @dolphinstalk 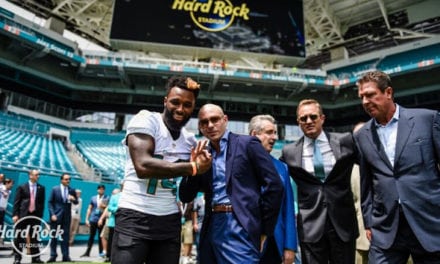 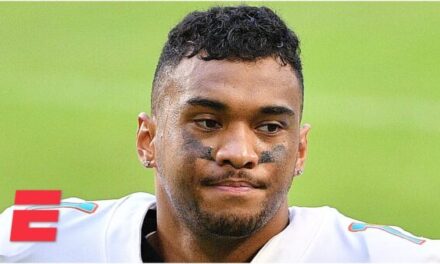 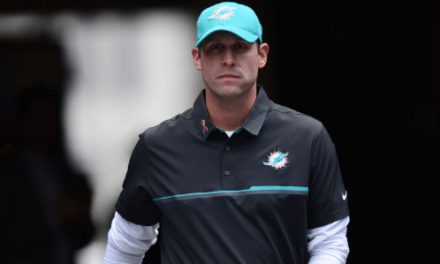 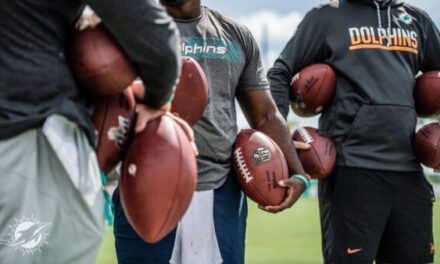