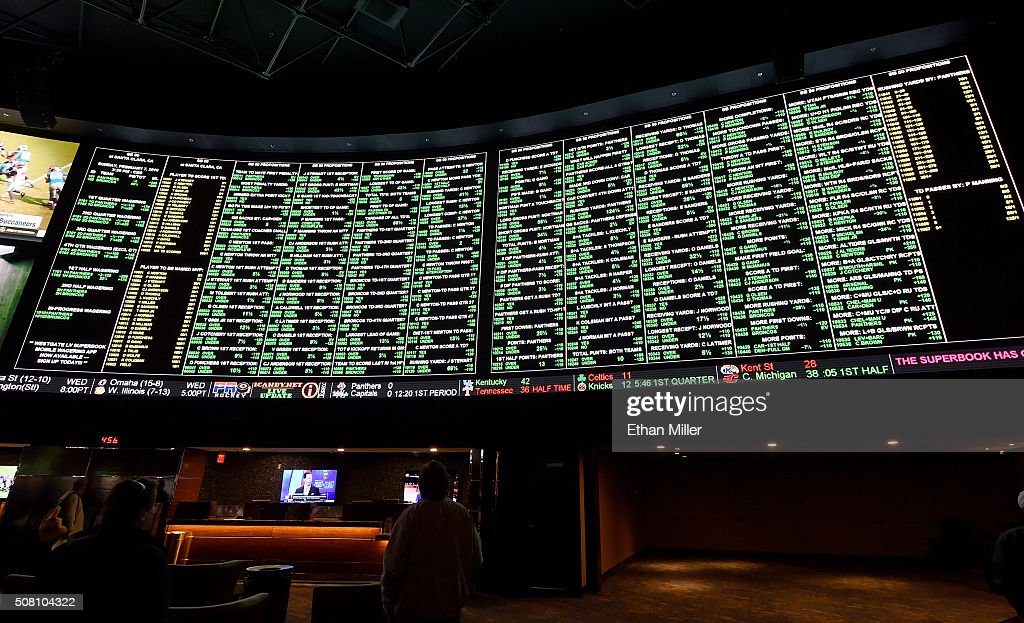 So I can’t have Mike (@dolphinstalk) have all the fun with his gambling corner.  So I am jumping into the fray.  Here are my picks for this weekends NFL games: (Home teams in CAPS)
Jets (+8) @ BUFFALO- There is just something about week 1 that makes me like this spread.  The Jets are going to be awful, but Buffalo hasn’t shown much either.  Tyrod Taylor makes his return to the offense after his concussion.  Lesean McCoy should get a ton of touches but touchdowns will not come at a premium in this game.  Take the Jets and the under if you feel ambitious (39.5)
DETROIT (+2.5) vs Arizona- Detroit being a home dog in the opener is kind of stunning to me.  I believe they  have the pieces on offense to keep pace with Arizona.  Carson Palmer isn’t any younger and had a dreadful game against Detroit 2 years back.  I think the big question mark is, can Detroit slow down David Johnson?  It will be an interesting game to say the least.  The over looks promising (48)
Philadelphia (-1) @ Washington- I like Philly in this game (pretty much straight up) due to the new weapons on offense and a year 2 Carson Wentz.  Washington lost a ton on offense this past off season and have some question marks.  Cousins should have a good game but the Skins defense may have trouble slowing down Wentz.  The O/U at 48 is a toss up, stay away from this!
LOCK OF THE WEEK:
Giants (+4.5) @ Dallas- I am not sure what odds makers are seeing here.  The Giants have defeated Dallas 3 consecutive games, 2 of those in Jerry’s world.  Even with Zeke playing for Dallas, the Giants have their number.  Even if Dallas wins, don’t expect it to be more than a field goal.  Take the points with the Giants.  O/U at 47.5 is a reach, as the highest point total between these 2 only hit 47 once.  Take the Under based on history.
Season Record: 0-0
Lock of the Week Record: 0-0
@ternisse13
﻿ 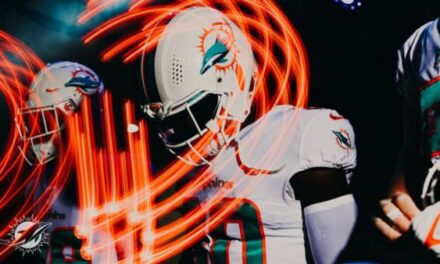 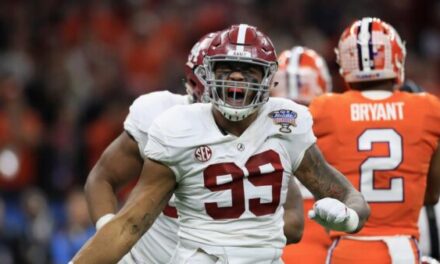