Miami’s Win Against Atlanta Gives Them A Needed Spark 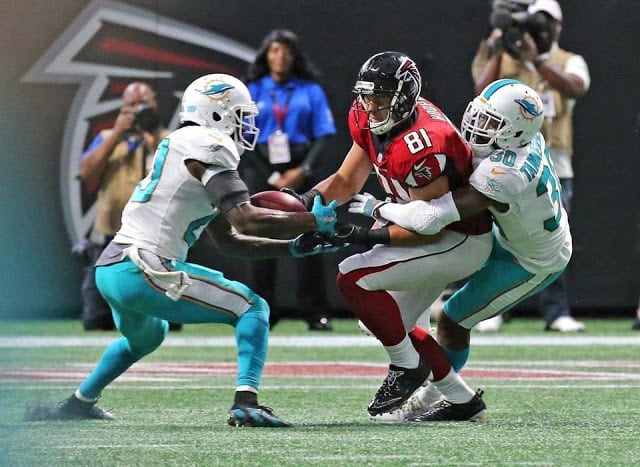 The Dolphins ended the first half down 17-0 and it looked
like nothing was going to change with the offense. Ajayi was running the ball
well and the offensive line was holding their own but Jay Cutler couldn’t get
anything going. In result of Cutler’s poor play whatever momentum Miami was
building up Cutler brought it right back down.

Then the second half started. Miami capped off their first
drive of the second half with a 15 play, 75-yard drive which resulted in a
touchdown and 8 and a half minutes coming off the clock. Atlanta’s next drive
resulted in a three and out and then Miami took the ball down the field again and
scored another touchdown. Miami was down 17-14 after that touchdown and the
defense continued to come up with stops and the offense continued get points.
Their resilient effort won them the game 20-17 and might have provided the
spark that this team desperately needed.
The problems with the offense aren’t completely fixed but it
looked like they took a step in the right direction today. They finally fed Jay
Ajayi who finished with 26 carries and 130 yards and Cutler didn’t get in his
own way during the second half. With the defense playing lights out it’s about
time the offense did their part.
Before their game against Atlanta, Miami looked like they
were starting to spiral out of control. The video of the offensive line coach
was leaked, the offense was out of sync, and fans were ready to run Jay Cutler
out of town. Now, there’s a feeling that this team could become what we
expected before the season started.
The next step for the team is to consistently play like how
they did in the second half. If they can put that performance together game
after game then they can hang with the best and beat the best.

Miami plays the Jets next Sunday and as we all know the last
game against them was awful. This game will be a good test for the team. We’ll
find out if they learned that running the ball and relying on the defense is
their recipe for success. 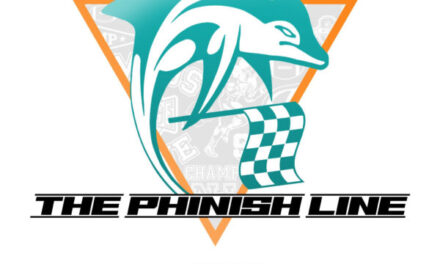 The Phinish Line: Dolphins vs Jets Preview and will Xavien Be Back in Miami in 2022 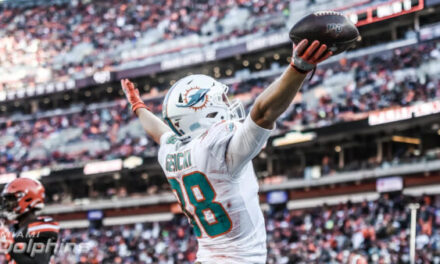 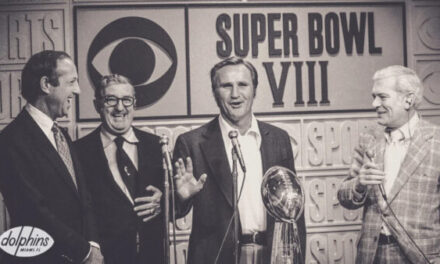 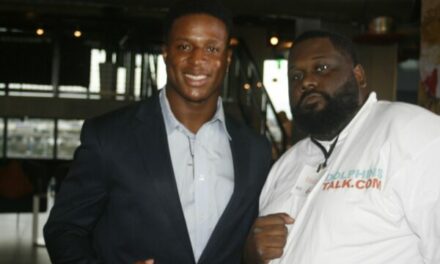 VIDEO: Kenyan Drake Interview – COCKTAILS FOR A CAUSE