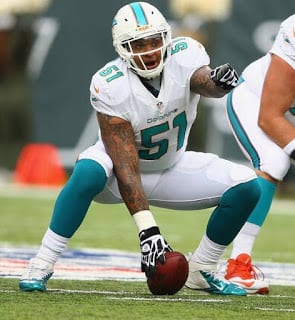 I was watching the New England Patriots the other day and one of the things that stood out to me was their offensive line. Nate Solder, Shaq Mason, Dave Andrews, Joe Thuney, and Marcus Cannon all of these guys were drafted or signed as an undrafted rookie. The success of any offense always starts up front because they open holes for the running backs and protect the quarterbacks blind side. This group has been together for a good 2-3 years. It got me thinking why can’t the Miami Dolphins do this.

The Dolphins have drafted offensive lineman over the years. Of the current group, Laremy Tunsil, Mike Pouncey, and Ja’Wuan James were drafted in the 1st round and their two guards Ted Larsen and Jermon Bushrod were signed as free agents. This group as a unit hasn’t played well and grant it Larsen, James, and Bushrod have been banged up, but the Dolphins have had questions on their offensive line for years and they can never get it right. Over the last 5-6 years on top of drafting Tunsil, Pouncey, and James, they have drafted players like Billy Turner, Dallas Thomas, Jamil Douglas, Jonathan Martin, John Jerry, etc. The problem is a majority of them haven’t been good enough period.

The Dolphins have also gone the free agent route signing Richie Incognito, Brandon Albert, Tyson Clabbo, Mark Columbo, Kraig Urbik, as well as Larsen and Bushrod. Again these guys didn’t pan out for what ever the reason injuries, troubled locker room player, or they flat out sucked. Albert was the best of this group, but injuries were always his problem and after the Dolphins drafted Tunsil, who played the same position, he became expendable. Incognito was a good player, but unfortunately that incident with Bullygate was his undoing good player, but he had baggage with him.

The Dolphins front office needs to get out and scout offensive linemen. Its a tough position to scout because frankly offensive linemen aren’t ready to play coming from college because of the spread offenses being run in college, but this is why scouts and personnel get paid the big bucks to go out and find quality players. Quarterback is the most important position on the team, but a quarterback and offense is only as good as the line upfront blocking. 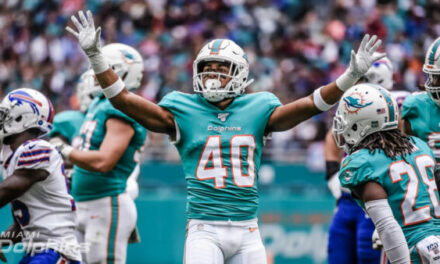 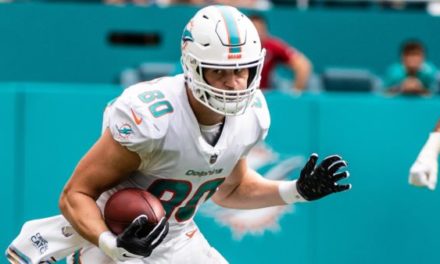 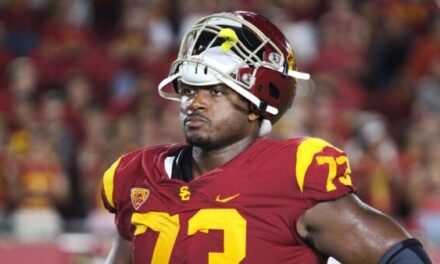 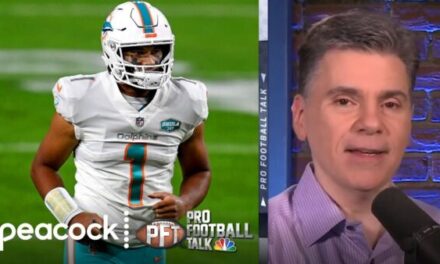