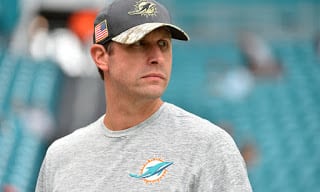 Miami is currently 4-5 and one game back of Buffalo for that
sixth spot in the wild card. Sounds pretty crazy considering how bad the
offense has played this season. A win against Tampa Bay and boom back to .500
and they’ll still be in the hunt for that wild card spot.

Even with them having a chance, playoffs is something the
fans shouldn’t expect. Given with how the season has gone so far this team doesn’t
deserve to even think about playoffs. They’ve played extremely poor for most of
the season. I don’t want to sound like too much of a Debbie downer but to me
this season is done.
This season ended honestly when Tannehill went down in
training camp. I know that with Dolphin fans there’s been a love/hate
relationship with Tannehill. Fans hate him because he’s never going to be a top
5 quarterback who can lead the team on ability alone and they don’t think that
he can take them very far. Fans love him because he’s the best quarterback
since Marino and when he’s out there he gives the team an opportunity to
compete and have a chance to win in almost every game.
That injury in training camp caused a huge ripple effect for
the rest of the season. If Tannehill doesn’t go down, then Miami doesn’t have
the worst offense in the league and there’s even a chance they have a solid top
10 offense that constantly puts points on the board. My favorite one though, is
that if Tannehill doesn’t go down then Ajayi is still playing for the Miami
Dolphins and not the Philadelphia Eagles.
The point I’m trying to make here is that this team had no
real chance to make any noise this season given all the circumstances that they’ve
gone through so far. Cutler isn’t the guy who’s going to lead the team and
after this year he’s going to take his 10 million and ride off into the sunset
or into the booth to call football games.
This season feels like a throw away one. We’ve all seen over
the last 20 years this team is nothing without a competent quarterback. The one
thing to look forward to for the rest of this season is to see what players
compete. The team has a tough schedule moving forward.
After Sunday they play the Patriots, Broncos, Patriots
again, Buffalo, Kansas City, and then Buffalo again to round out the season. Again,
the team is 4-5 but I doubt they’ll be able to pull out 5 wins in this stretch
to keep them in the playoff race.
As I stated earlier the only thing to look forward to is to
see who still competes. Look to see if Xavien Howard and Cordrea Tankersley are
improving. Look to see if Kenyan Drake could be the guy at the tailback
position going forward and look to see if there’s anyone on that offensive line
who can hold a block for more than two seconds.
It’s been tough to watch so far but there’s 7 games left.
Hopefully this team still tries to compete and improve even though most know
what they’re doing isn’t working. 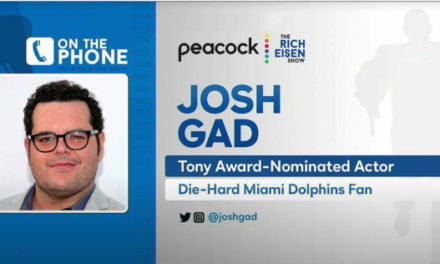 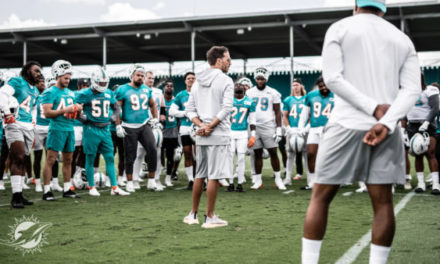 Offseason Checklist and What Concerns Must Dolphins Focus On Eliminating? 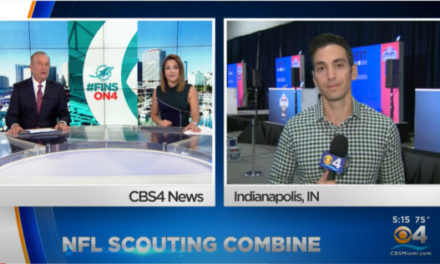