Blaming Cutler Is Taking The Easy Way Out 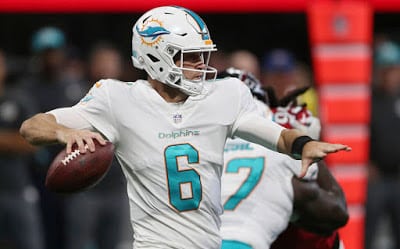 Every game is the same in football, the quarterback gets the praise or the blame for the teams performance. Jay Cutler took the blame for yesterdays 24-16 loss to the Buffalo Bills. I realized he threw 3 INT’s, fumbled a couple of times, and didn’t make great decision, but there were other things that didn’t help the team out yesterday.

The defense didn’t do well getting off the field on third down. The Dolphins won their last 2 games with their defense holding the Denver Broncos and New England Patriots to a combined 1 of 24 on 3rd down. That wasn’t the case yesterday the Bills converted 7 of 15. The first drive of the game Cameron Wake couldn’t bring down Tyrod Taylor for a sack and Taylor got out of Wake’s grasp and completed a pass to Charles Clay and the Bills scored a touchdown. On the Bills second touchdown drive, TJ McDonald almost turned the game around early by knocking down a screen pass from Taylor that went off his hands and if he catches its he has a pick-six, but the drive continued and the Bills score a touchdown. Then before the half on a 3rd and 3 Taylor scrambled out to his left and is a yard short of the first down that would have forced the Bills to kick a field goal, but the Dolphins get called for defensive holding on the other side of the field, why they call that penalty that has no bearing the play is beyond me, gives the Bills a 1st down and they get a touchdown to make it 21-6. The defense didn’t contain Taylor very well. In 5 games against the Dolphins, Taylor has thrown for 9 TDs and 0 INTs plus he has a few rushing touchdowns. Taylor has Miami’s number because of his scrambling ability and the ability to extend plays.

The 2nd half play calling of Adam Gase was questionable as well. The Dolphins are down 21-6 at halftime and for some reason abandons the running game. In the first half, Kenyan Drake carries the ball 8 times for 54 yds, but in the 2nd half he only carries it 8 more times. Instead of running the ball a little more, Gase decides to go pass happy for no reason and Cutler throws it 49 times. It’s not like the Bills were blowing the Dolphins out  heck the Bills were trying to give the game back to the Dolphins at times. It’s frustrating when Gase gets away from the running game.

The wide receivers and tight ends didn’t help out either. DeVante Parker in the first half stopped on his route almost leading to the 1st interception of the game. He is so frustrating because he has the talent, but if its’ not his injury its lack of hustle and effort that annoy me. Jarvis Landry had an illegal pick that took away a  good gain on a pass in the 4th quarter which was the right call, but then he gets called for unsportsmanlike conduct so tack on 15 yds along with the 10 yds from the other penalty and the drive is over. I love Landry and his competitive spirit, but some times he lets his emotions get the best of him and that was the case. Then Kenny Stills hesitated on one of his routes and led to an incomplete pass on a long thrown. Then of course we come to Julius Thomas who drops a pass in the end zone. Can we please get rid of him after the season? It’s just not working out with him.

Look the Dolphins should be fortunate they didn’t get beat worse yesterday. The Bills had chances to lay the hammer down and didn’t if anything they were trying to let Miami back in the game. Cutler gets the blame in this game, but let’s remember there were other facets of the game that failed the Dolphins yesterday not just Jay Cutler. 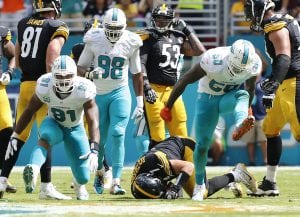 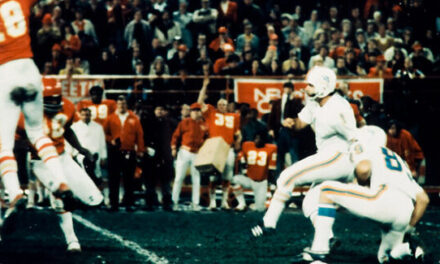 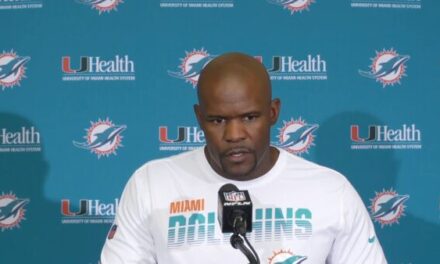