Eli Apple to Miami is a Good Move 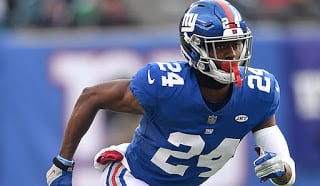 CB Eli Apple has been having some issues with the New York Giants and could possibly be released from the Giants. If he is indeed released I believe it is a good idea for the Dolphins to sign him. The Dolphins are one of the teams to give of the most recieving yards to big time receivers and remember earlier this season the Dolphins did let go of CB Byron Maxwell and as Xavien Howard is developing as a good CB, Eli Apple has the swagger and work ethic that the Dolphins locker room needs because the defense struggled against the pass this season and is one of the main issues for the Dolphins this offseason.

Cordrea Tankersley has had a pretty bad season dealing with injuries all season long and wasn’t very effective when he was on the field. There are lots of holes in this defense that need to be fixed if we want to get back to the playoffs next season. End of my point is Eli Apple if he’s cut by the New York Giants is a good move for the Dolphins to start building up that secondary despite his character issues he has the swagger to help this team to play better. 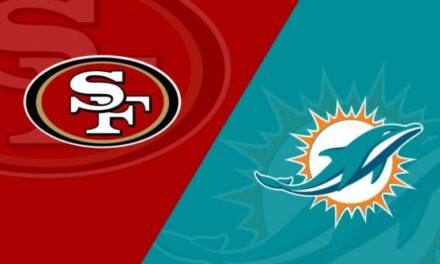