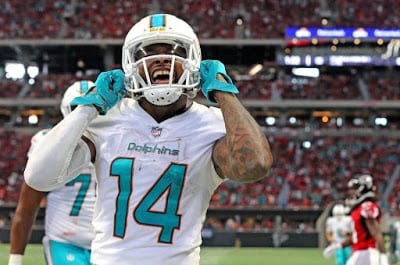 Throughout the week, I have been in search of what I want to write about. Sure, I could write about what I think we will do in draft/free agency or about how much I love Dan Marino. However, this idea hit me like a bolt of lighting and this will give me a chance to give my full analysis on where I believe our beloved Dolphins stand as an organization on a week to week basis.

First, I love Adam Gase and I think he is the right choice as the head coach of our team. Are there candidates out there that I would like better? Sure, but if we get rid of Gase, we will have to nearly start from the beginning and I do not want to do that. This offseason is going to be huge for him and the rest of the team. However, this is one spot on our team that I am not worried about.

Second, every time I talk about this team with fellow Fins fans the first thing we always talk about is Ryan Tannehill. Is he good enough to lead this team? My answer is always,Yes. However, if a quarterback is available at #11 to take,we have to go for it. Think about this, how exciting would it be to see RT17 (Healthy) and Baker Mayfield on this roster next season? To me it is the best of both worlds. We have “our guy” back and potentially his successor.

Third, does it anger anyone else to see Jay Ajayi running around acting like he is the greatest gift to the football world since Barry Sanders? If you look at his numbers, he is an average RB at best in the league. Since joining the Eagles, he only had two games where he went over 100 yards and did not get into the end-zone once! Yes, I get it, he is a Super Bowl champ. Then, he takes a shot at Gase in an Instagram post? That is so weak and I am glad he is not on the Dolphins roster anymore.

Fourth, lets talk about Jarvis Landry shall we. The more I think about it the more we need this guy on our team. As I watched the Super Bowl the Eagles have a bunch of players on their team that I would classify as “dogs.” The kind of players that you do not want to run into, in a dark alley at night. I would classify Jarvis as one of those kinds of guys. A “tough guy” that gives this team some real nastiness. I pray to the football gods every day that he does not choose to take his talents anywhere else this off-season.

Last but not least, today marks 6 month mark that I have been a writer for DolphinsTalk.com and I wanted to say thank you to all of the people who have read my writings and commented along the way. There are not many things I enjoy to do more than writing every week about my Miami Dolphins and going back and forth with my fellow Dol-Fans. 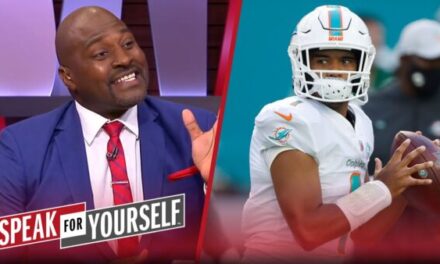 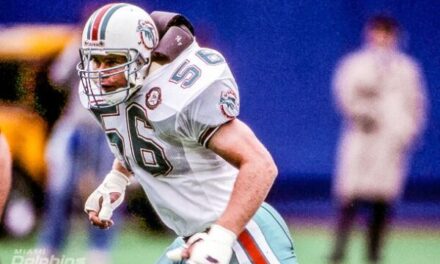 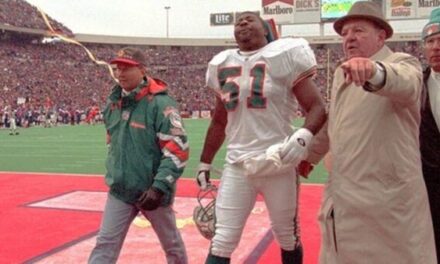