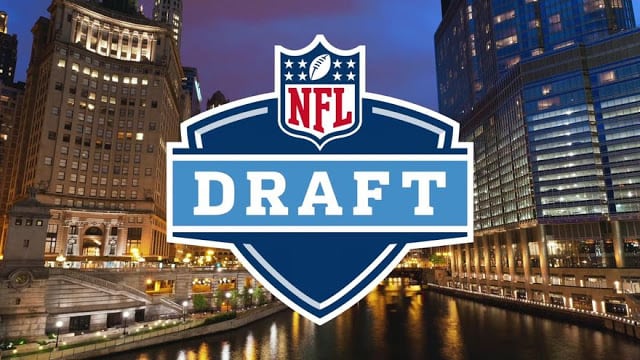 Scouting departments are working hard, big boards are being prepped and the countdown has officially begun to draft day – April 26th, Thursday night. As you can see on the Twitter-verse, other sports sites, and this site as well – the mock draft season is upon us. Though it’s hard to predict or read into what a team is going to do on draft day until after free agency and or rumors become more fire than smokescreen – it isn’t hard to see the obvious on the direction where a team may go based on needs. In my mocks though, I like to have fun and predict trades, which is exactly what I am doing in this mock today: 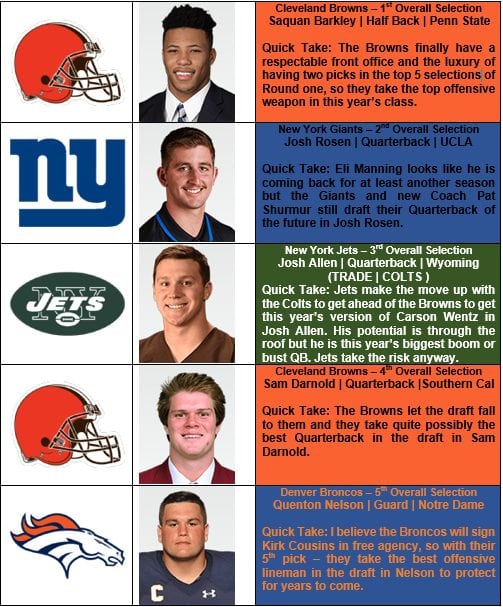 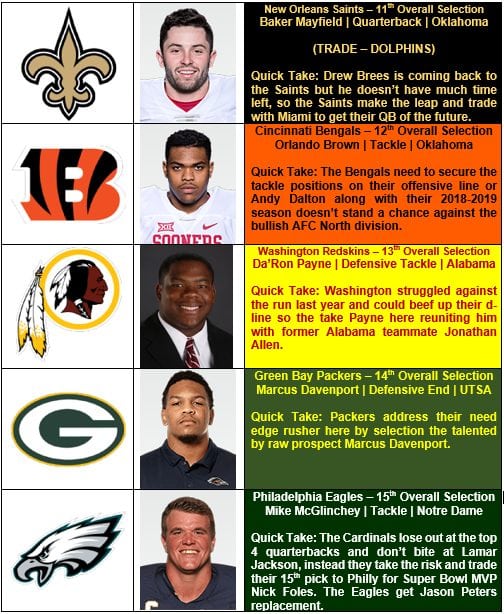 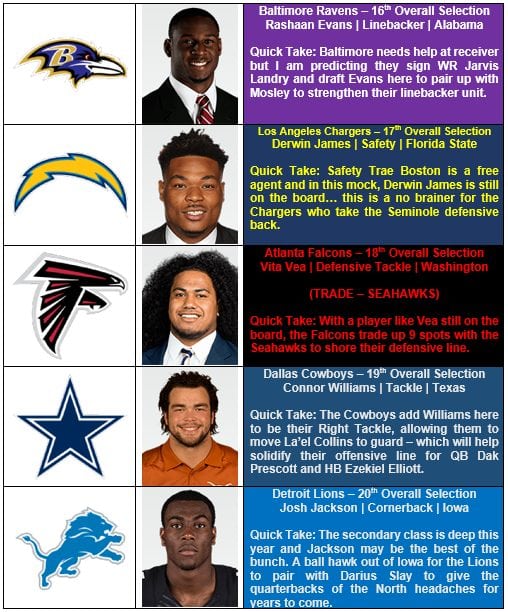 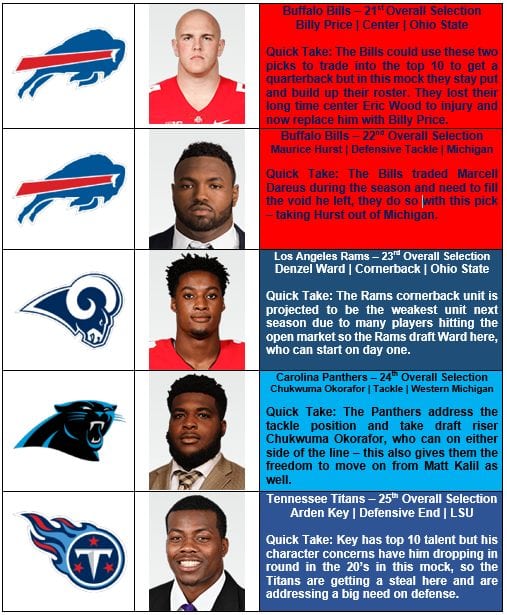 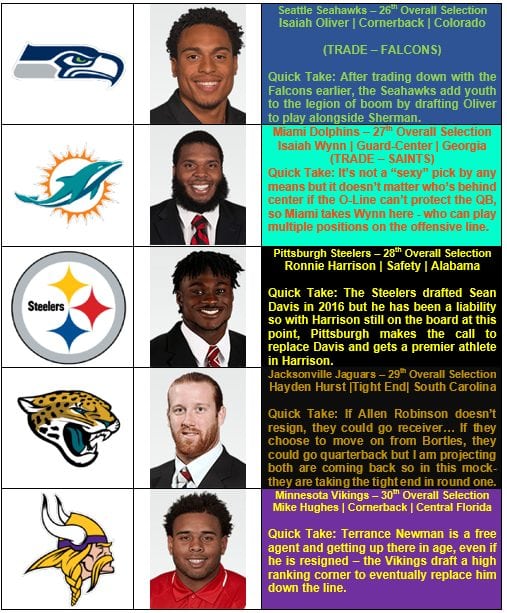 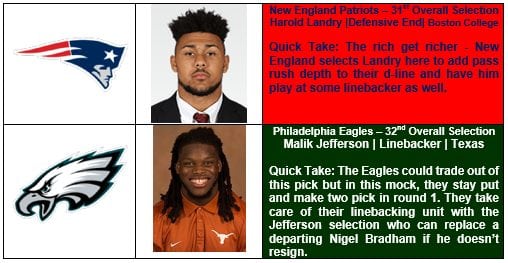 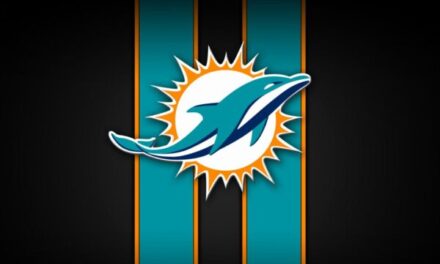 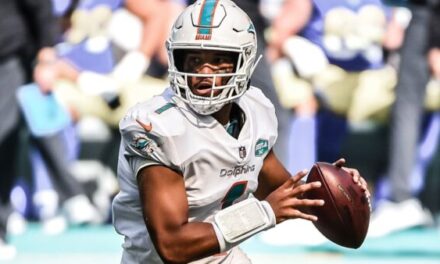 Chaos in Miami: What We know and What May be Next with Tua & Watson 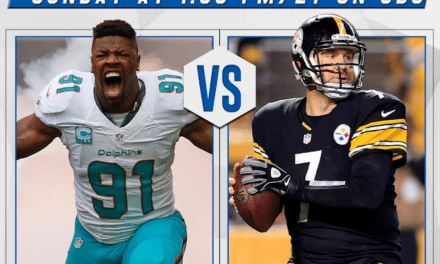