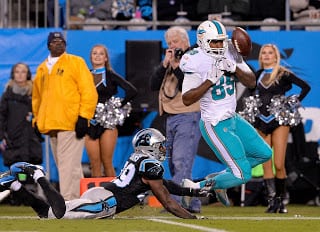 #Dolphins are expected to release LB Lawrence Timmons and TE Julius Thomas before the start of the new league year, per @ArmandoSalguero. Releasing both would save Miami $12M in cap space.

Before I get to writing this blog about the Dolphins future plans to release TE Julius Thomas, I need to do something first. Just one sec

Annnnd we’re back. Sorry I just had to take care of something. Where were we? Oh yes. The Dolphins are going to be releasing TE Julius Thomas. I’m sure Julius is a wonderful person and has given back to countless charities and has wherewith-all to understand that when your buddy buys you a round at the bar that it’s only polite to get him back. But I’m all for him getting released and I have no problem speaking for all Miami fans on that take. I’ll take that responsibility, broad shoulders and a strong back that can take it. I don’t think anyone really thought he’d back on the tram next year especially after he looked like a 95 year old man out on the gridiron. Julius running routes and trying to achieve separation made my bones hurt so I could only imagine what his felt like. And lets not forget how often Miami tried to run fade patterns to Thomas at the goalline only to have the ball not reach his body. I get it, he’s tall and big. Should be an easy heave and catch. Well at last count, Miami went 1-74 million on fade routes to Thomas. Like not even close. I realize Thomas did great things when he was with Denver when Gase was there, but little secret about that: Peyton Manning was the QB. Kind of a difference compared to Cutler or even Tannehill. The worst part about this whole experiment was that I knew right from the get go that this was going to end up playing out exactly the way it did. No universe existed where Thomas came out and was a consistent player on the teams. A couple sparse TDs and that was the ceiling. Hence the reason why I wrote a blog about how I really want Miami to draft Mike Gesicki or at least seriously address the position and not just take a “project” in a later round and hope everything works out perfectly and that guy hits. Make it a point to upgrade the position so that the offense can utilize the whole field. What a fun idea right?

Hope Thomas gets picked up by another teams and can get another year of pay. I’m all about guys  staying in the league and getting as much loot as they can. Either way, at least we got this dynamite endzone celebration out of Julius 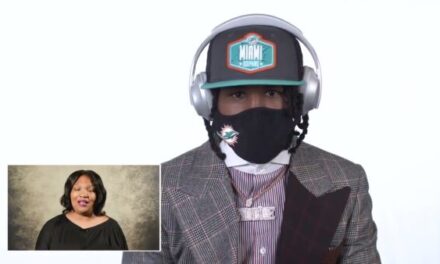 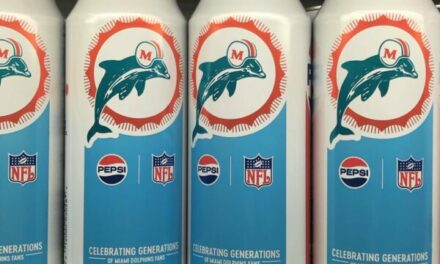 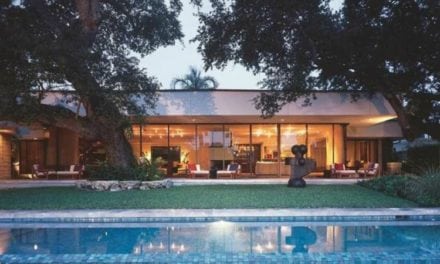 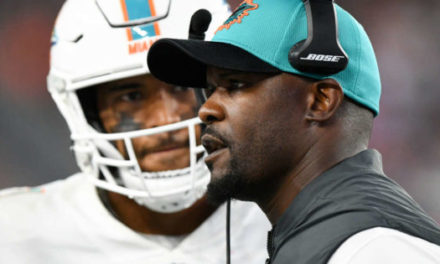