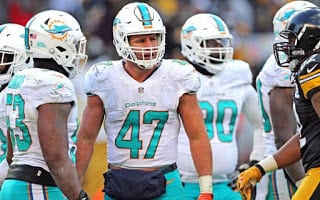 There are
some that are not uneasy with the linebacker position for the Miami Dolphins.
The Dolphins defense had some struggles in 2016 and 2017. Raekwon McMillan
showed a lot of promise in camp and was the defensive signal caller that this
team was lacking. unfortunately, he was injured on his first play of the preseason.
During the season, the linebackers
had their struggles, especially with Lawrence Timmons going AWOL from the team
before their first game in LA against the Chargers. Chase Allen filled in his
spot, which I think he did just fine in spot duty.
Lawrence Timmons even looked like
he lost a step and wasn’t quite himself this season. Stephone Anthony was
acquired from the Saints for a 5th round pick and took some time to find his spot-on
defense. He showed plenty of flashes in coverage.
And then there is Kiko Alonso,
which a lot of fans have expressed their opinions on him. He was moved to
outside linebacker this year and contrary to popular belief, he was not as bad
as some think. There were a lot of miscommunication issues between linebackers
and the secondary when it came to coverage responsibilities.
A lot of fans have been clamoring
for linebackers to be drafted to play the opposite linebacker role of Kiko or
in case McMillan cannot come back to form. I put together a list of possible
linebackers that could be draft targets. Scores are out of a possible 10. We
accumulated the data based on the average of prospects over the past 10 years
Linebacker Prospects:

Jack Cichy, Rashaan Evans, Roquan Smith and Josey Jewell may be the most instinctive linebackers on this list. Edmonds, Smith, Jefferson, Holland, Okoronkwo and Genard Avery have huge upside to be good linebackers in the NFL. Okoronkwo is a guy to watch as a versatile linebacker that can do it all. 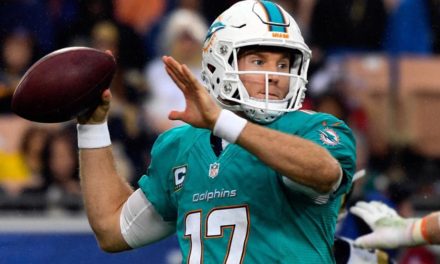 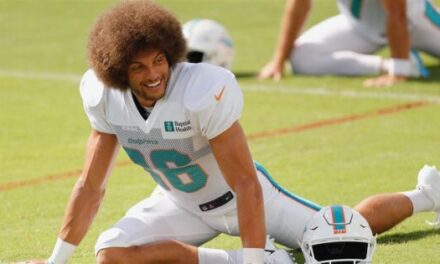 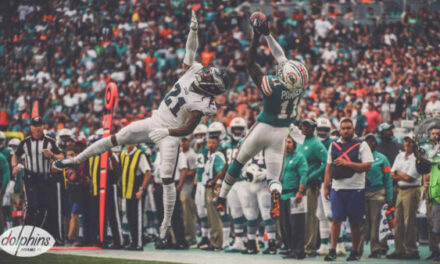