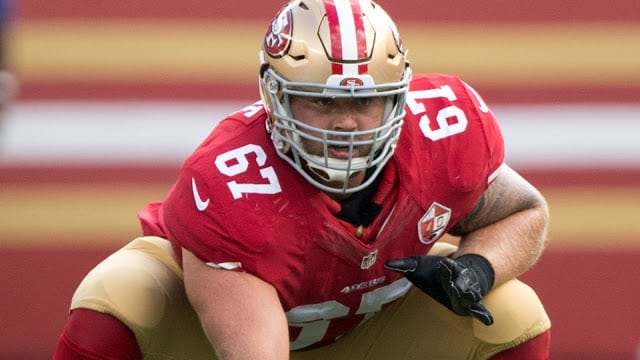 The Dolphins had plenty of question marks with the Offensive Line the
past few seasons. Well I believe this so called “culture change” is
going to work for the Dolphins this year as they’re reconstructing this team
from top to bottom and it’s all revolving around the quarterback Ryan
Tannehill. The Dolphins have made quite a bit of moves this off season to fix
the offensive line struggles and I think we will see immediate dividends.
The Dolphins
released longtime Pro Bowl Center Mike Pouncey. In my opinion this is a great
move by the Dolphins as for Pouncey was injured every single season and hardly
brought productivity to the field of late. And with that cap space the team was
now able to sign Top 5 guard in Josh Sitton. Josh has played for both the
Packers and Bears and has proven himself with both teams as an elite pass
blocker. The Dolphins also bring in former 49ers center Daniel Kilgore to take
Pouncey’s spot. Not to mention they decided to hold onto right tackle Ja’Wuan
James and keep him for one more year as well. The offensive line is looking intact
for a team who has had its offensive line struggles of late.
The
Dolphins have completely transformed the offense in the early days of free
agency by adding new wide receivers Danny Amendola and Albert Wilson. As well
as the additions of Sitton and Kilgore to the offensive line. With the rest of
free agency and the draft the Dolphins can go ahead and patch up the defense
next to really get this team in the right path to restore our glory we once had
in the 70’s. 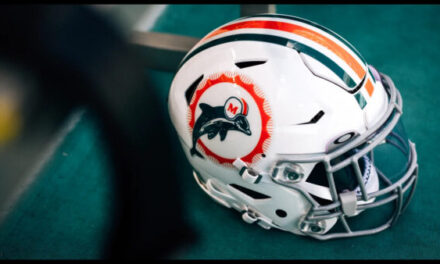 DolphinsTalk Podcast: Miami’s Options at Edge Rusher and Running Back 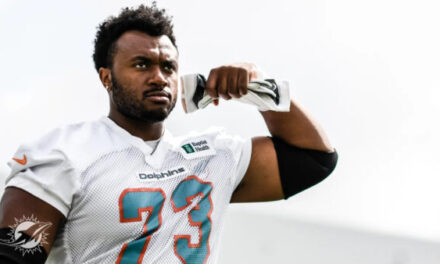 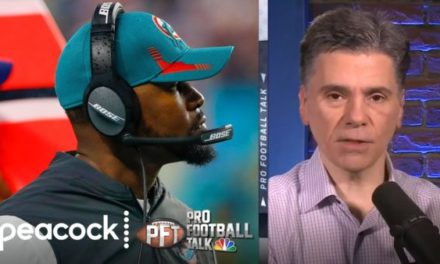 Florio: Brian Flores Lawsuit Against NFL Will Change the League