Is DeMarco Murray a Good Fit for the Miami Dolphins? 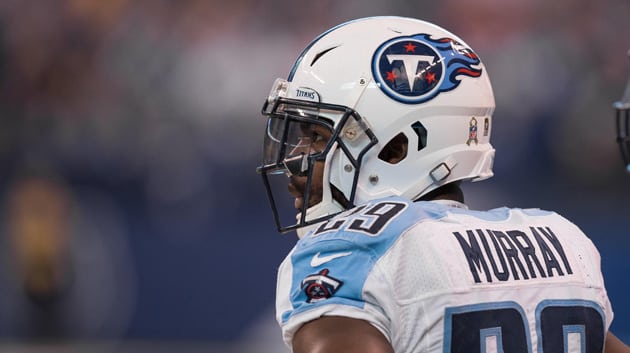 With the news that the Miami Dolphins will be hosting DeMarco
Murray over the next couple days I wanted to take the time to break down the pros
and cons of any potential signing here for the Dolphins. As I have seen mixed
reaction just to the news that Miami is meeting with Murray.

PROS
CONS
There is a lot to think about here with the possibility of Miami
signing DeMarco Murray and you can make a case either way for it. Obviously,
money will play a factor here as I don’t think Miami wants to break the bank on
a player who will at best split time in the backfield with Kenyan Drake. If
Miami can get Murray on a short team friendly deal, then it does make sense to
maybe give it a shot with him. Have all the guaranteed money or a clear
majority of it be in year 1 so the team can move on from him after just one
season should the cons I listed with Murray rear its ugly head.
Also, the signing of Murray doesn’t prevent Miami from
drafting a running back in next months draft. What it does do is maybe let
Miami not feel like they must draft a running back in the early rounds though.  With Drake and Murray Miami could then focus
their early round picks on other pressing needs like linebacker, tight end,
quarterback. And then take a flyer on a late round running back as someone who
they won’t necessarily need to contribute a lot in year one.
I know some fans love the fact Miami is in play for Murray and
others don’t love the idea so much. I am a bit on the fence honestly at this
point. If Miami can get Murray at the right price and for a team friendly deal
I am for it. As I think having a proven vet like Murray around Drake can only
help Drake and his progression of an NFL player. And I think Murray probably
has 1 or 2 years left where he can contribute on the field and help a team win
games.
So, if the money is right and as a short-term fix I would have
no issue with the Dolphins signing DeMarco Murray. 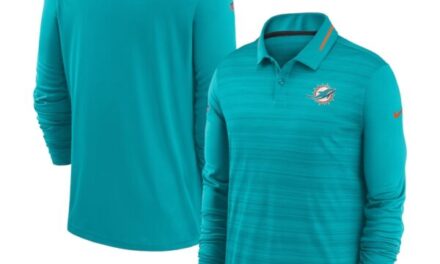 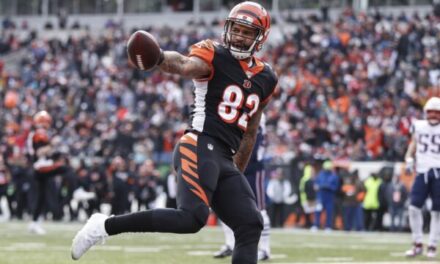 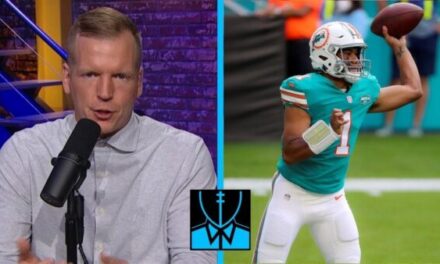