Turns out, Ja’Wuan James is all about #trusttheculture and will be a player that Miami has actually drafted who will be sticking around for at least another year.

The Miami Dolphins are keeping the option worth $9.3M on Ja’Wuan James. He remains with the team. Dolphins have their starting RT.

I like
this move. James has been a solid player since he got in the league and has
been mostly consistent on Miami’s offensive line. For $9.3m, this is good for a guy who
was ranked as the 17th ranked tackle last year by Pro Football Focus. I think
last year was a down year for James compared to his first three years in the
league. He had penalties and mistakes throughout the year, but that entire line
had a ton of those. Not making excuses for the guy, but I think he can return
to up his game. I suppose I can say that about anyone, but James is young and
one down year shouldn’t be a death sentence for a guy who’s only 25. Lots of game
left in him I believe. Certainly, he could have another average or worse year and if
that’s the case, he’ll be gone next year. 1 year at that price for such an
important position is fine with me. One less thing this team must address with
an even bigger unknown player. Also, if this regime, who’s all about purging
the system of everything that’s remotely not 100% team orientated thoughts,
then James must be a guy the regime wasn’t part of the “toxic”
atmosphere from last year. Must be nice to be on that list. Like going to a
club and having the doorman say you can get in when you give them your name,
James can take a sigh of relief and go right on in. I have a sigh of relief
that he made the list. Now, we figure out what we’re doing at QB and a clearer
vision will be able to be seen from the masses. I’m guessing we won’t get a
better picture until draft night. That, or Miami releases Tannehill in 20
minutes and we know they’re going QB in round 1.
@2ndSatSports 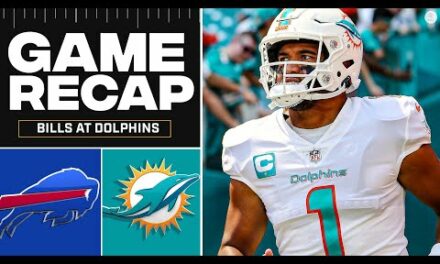 CBS: Dolphins Hand Bills their 1st Loss of the Season 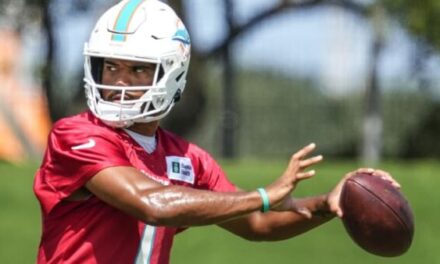 DolphinsTalk Podcast: Tua and Wilson Standout at Camp & COVID Situation With the TE’s 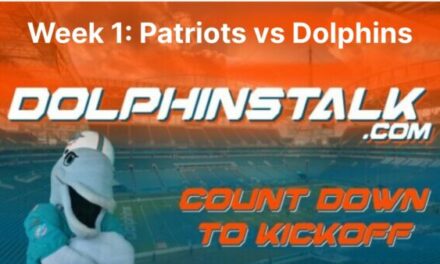 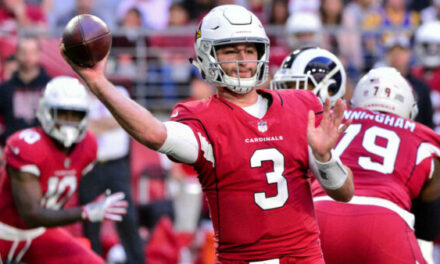