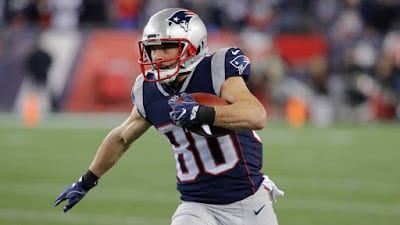 The wide receiver dominoes are still continuing to fall towards the Dolphins as they do what they can to replace Jarvis Landry. This time Miami pulls a New England and takes one of their players, something the Patriots usually do to Miami.

Danny Amendola is staying in the AFC East… expected to sign with Miami Dolphins per source.

Miami is poised to sign WR Albert Wilson per reports this morning so the iron is still hot in their minds so they’re going with signing the 32 year old, often injured Danny Amendola from New England as well. I don’t hate it but of course I’m very Dennis Leary about signing a guy whose had an injury cross next to his name for pretty much his entire career. Amendola had 61 catches for 657 yards and 2 TDs last year including 8 catches for 152 yards in the super bowl this year. Not wild numbers, like I wrote about earlier today about Wilson, but we’ve seen what he can do if he’s healthy. Does this mean that DeVante Parker is history? Perhaps. I wouldn’t be surprised at all if he’s out of here due to the “culture” shift Gase is trying to pull off here.

Now, a huge part of Amendola’s success had been having a man name Brady throwing him the ball to him for the past few years. It’s fair to say that Danny won’t have a QB the caliber of Tom throwing him the ball regardless of who will be throwing to him this year. We all know he’s a guy who works exclusively in the slot, a spot that Miami appears to be stock piling, and has always been a key contributor on 3rd down. His route running and quick first step is what his tools are. You’d like to think Gase and company will be able to figure out how to use his talents to the fullest and not try and have him do things he isn’t good at it like a Julius Thomas. Hopefully, being 32 and coming to Miami won’t instantly make him look like a 52 year old player. But, we’ve seen it many many times before with the Dolphins when players come here they treat it like a retirement home. That be nice if that doesn’t happen with Danny boy. Miami seems like they’re aren’t done changing the culture so look for them to continue to sign mid-level talents that promise they’ll care about the front of the jersey more than they care about the one on the back. Really hope this works out. 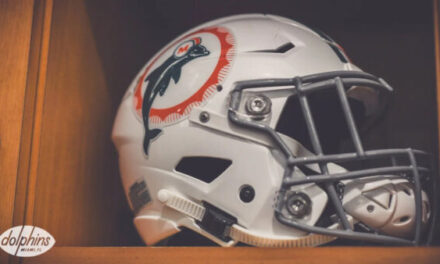 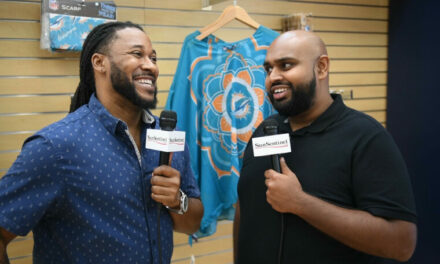 DT Daily 4/19: Safid Deen from the Sun-Sentinel Joins Us 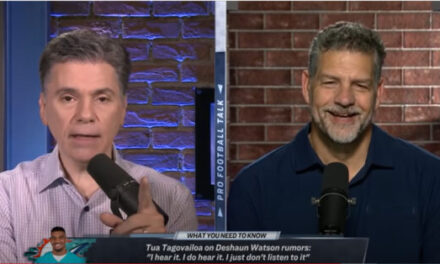 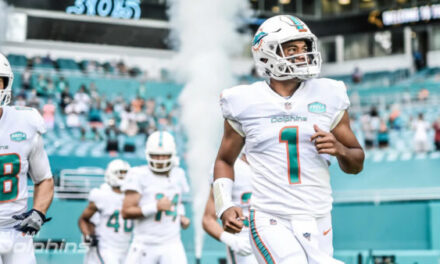 Tua’s Approach: Control What You Can Control