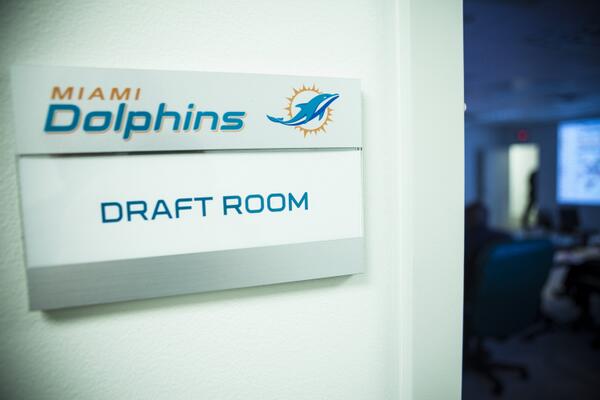 Each year I release my full 7 round Miami Dolphins mock draft
here on the website. While most “experts” consider this a weak overall draft I
think for the Dolphins needs (TE, LB, QB, DT) this is a good draft for them on
paper. There is a lot of depth at those positions and I think Miami can really
improve the underbelly of their roster here and get their QB of the future.
Without any further ado here is my 2018 Full Miami Dolphins Mock
Draft
Round 1: Pick #11 – Josh Rosen, QB, UCLA

If you have listened to the DolphinsTalk.com Podcast you will
know I have pounded the table for Rosen for a while now. I still am shocked
there is the possibility he will fall this far in this draft but teams picking
at the top of the Draft are picking there for a reason and many times its
because of bad decisions. Rosen is the only QB in this draft who can start week
1 of the 2018 season for a team. He has run 3 different offenses in 3 years at
UCLA, has taken a snap under center (something most college QB’s don’t do
anymore), has picture perfect mechanics and a very good arm. This kid is the
real deal and has a very small bust-factor.  This would be a home-run pick for the Miami Dolphins
Round 2: Pick #42 – Maurice Hurst, DT, Michigan

Stephen Ross will be happy as we draft a Michigan man. I know, I know Miami has made two picks and not gotten a TE or LB but Hurst is too good of value to pass on here. Defensive Tackle is a need for the Dolphins nobody can ignore that with Suh leaving and this is too good to pass up for the Dolphins. Hurst had some medical issues with his heart but from all reports he has been cleared medically so that shouldn’t be an issue.

Here is the cover linebacker Miami has been looking for. Baker
is small, as he looks like a safety or cornerback at times. But he is super-fast and will be able to get on the field
right away both as a special team’s player and as a contributor right away at
the linebacker position. He probably isn’t a day 1 starter at linebacker, but
he can push Stephone Anthony for a starting linebacker spot and be someone who
will be used in the sub-packages a lot.
Round 4: Pick # 123 – Bo Scarbrough, RB, Alabama

Frank Gore is 35 years old and the Dolphins need someone a little
younger as insurance to play behind Kenyan Drake. Scarbrough can be that
punishing back who can get the tough 1 or 2 yards on 2nd and 3rd
and short. He would be a nice compliment to Drake and Gore and be the “THUNDER
to Drake’s “LIGHTENING” for many years to come hopefully
Round 4: Pick # 131 – Dalton Schultz, TE, Stanford

The Dolphins finally address their tight end position here in
Round 4 with Schultz. The last player Miami drafted from Stanford (Jonathan
Martin) didn’t work out so well, but we won’t hold that against the entire school.
Schultz is a bit of a do it all type of tight end. He is a very good blocker, an
above average route runner, and can catch the ball with ease. I think here in
Round 4 Miami gets a tight end who can help them day 1 when they go to two
tight end sets. And a year from now can be a projected starter at the tight end
position.
Round 6: Pick #209 – Eddy Pineiro, K, Florida
I hate having to waste a draft pick on a kicker, but the
Dolphins need one badly and the free agent market is terrible right now when it
comes to kickers. And the Dolphins cannot sit around and wait to take one in
Round 7 as this kid might not be there and from all reports Darren Rizzi the Dolphins
special teams coach has wined and dined this kid. Pineiro also grew up a fan of
the Miami Dolphins so you throw that into the equation. Look at the end of the
day kicker is an important position and the Dolphins need to address it and
they do it here in the sixth round.
Round 7: Pick #227 – Ryan Izzo, TE, Florida St
Just like last year when the Dolphins selected two defensive
tackles late in the draft and double up’d, I think the Dolphins do the same
thing here and grab Ryan Izzo. With Izzo Miami is getting a poor man’s Anthony
Fassano in that Izzo is known primarily for his blocking ability and not much
as a pass receiver. With this pick if Izzo can block like he did in college the
Dolphins can then move on from someone like Fasano and Izzo can fight it out
with Marquies Gray and AJ Derby to make the Dolphins roster in 2018.
Round 7: Pick# 229 – Bentley Spain, OT, North Carolina
This is a pick you hope you can stash on the practice squad as
Spain has nice traits and skills but just needs to work on his strength and
getting bigger and stronger. A total project of a tackle but in the 7th
round that is ok. 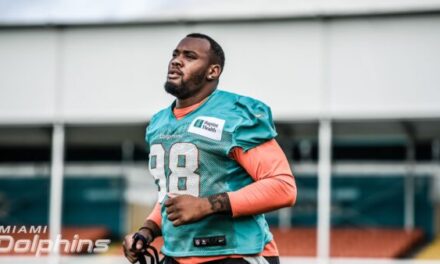 The Dolphins Need To Find Another Defensive Tackle 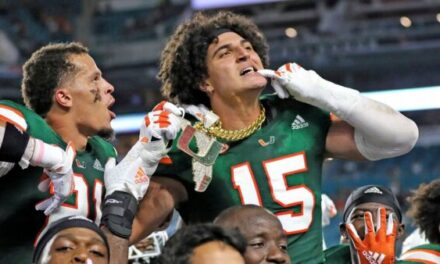 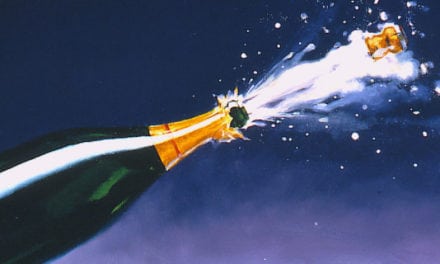 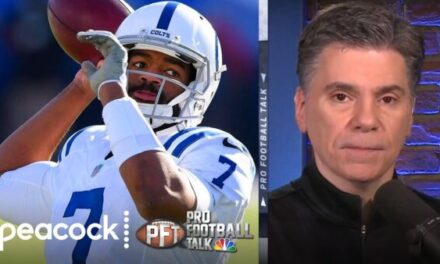 Jacoby Brissett’s Familiarity with System a Plus for Miami Dolphins