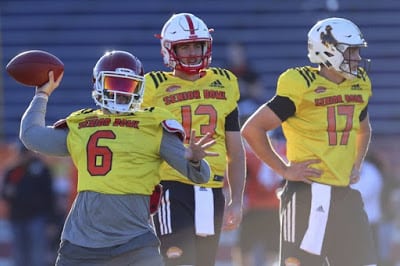 The last month I’ve been hearing all of the talk of how the Miami
Dolphins are going to take a quarterback in this year’s draft. There has been a
lot of speculation how the Dolphins are trying to move up to get a quarterback.
Also, there have been articles how coach Adam Gase likes Baker Mayfield because they
are the same personality wise and the two hit it off at the Senior Bowl. I do
believe the Dolphins need to draft a quarterback to develop, but I’m not sure
trading up is the right thing to do unless it’s a trade where they don’t give
up a lot of their draft picks this year or mortgage their future. The Dolphins
don’t need to make that desperate move.
Look at
the teams in the top five. The Cleveland Browns have 2 of the first 4 picks so
they should take a quarterback. The Giants have the 2nd pick and an aging
quarterback so it could be the right time for them to take a quarterback to
groom behind Eli Manning. The New York Jets traded up to 3 to get a quarterback
and the Denver Broncos have the 5th pick and they signed Case Keenum for 2 years,
so they could take one. If the Dolphins traded into the top 5 they would have
to give up a lot. They aren’t a desperate team and Ryan Tannehill is coming
back and no matter what people say Adam Gase is supporting him and will have
Tannehill start in 2018. The Buffalo Bills have a lot of picks in the first 3 rounds of
this draft let them make the desperate move since they don’t have a starting
quarterback and are rebuilding if they want to gamble let them. Same thing with
the Arizona Cardinals. Those teams need quarterbacks. The Dolphins don’t need
to draft one in the 1st round. Unless someone falls to them or they can get a cheap
trade  to go up and get one. 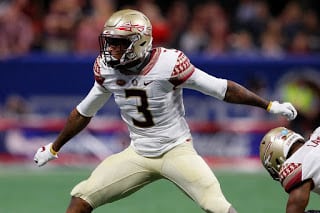 The
Dolphins have other needs especially on defense. They need a linebacker that
can run sideline to sideline and cover the tight ends or running backs in
the flat. That’s where the Dolphins have been getting exposed for years. The two linebackers that could be there for them is Roquan Smith or Tremaine Edmunds
both are expected to be near pick 11. The Dolphins could add Defensive Tackle
Vita Vea to help fill the hole of Ndamukong Suh. Or there are some players in
the secondary the Dolphins could pick like Minkah Fitzpatrick, Denzel Ward, or
Derwin James. The Dolphins should have some good options at 11 because its
possible 4 quarterbacks could go in the top 5 and normally when there is a run
on a position in the first round some players fall unexpectedly so the Dolphins
should sit back and let the draft play out. Look at all options if there is a
good deal to take a quarterback take one or maybe one falls to them like Dan
Marino in 1983 we can all hope right. 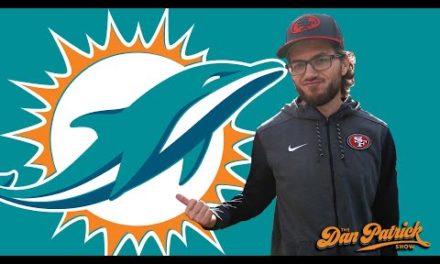 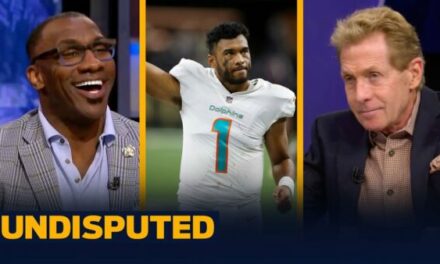 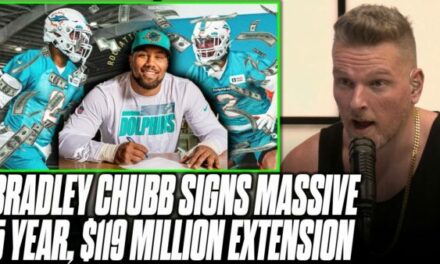 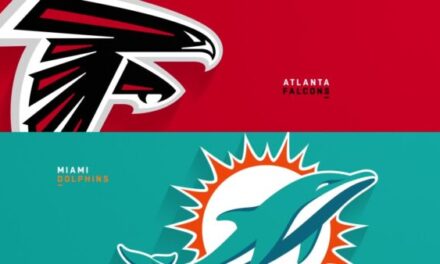