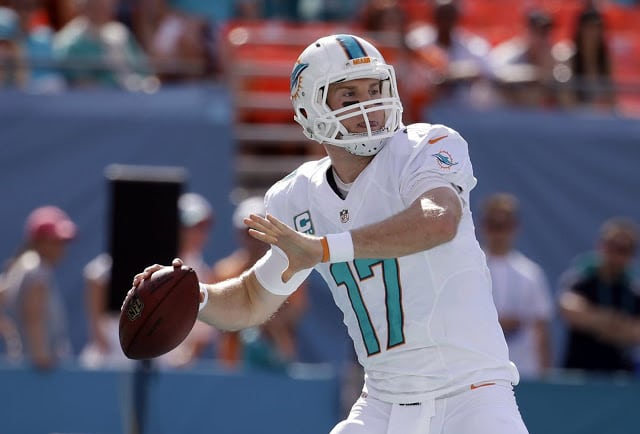 The 2018 draft ended a week ago and I feel very good about the
Miami Dolphins draft. They filled some holes, such as tight end, a running
back, and some players to help their pass defense covering the opposing team’s
tight ends. I felt the Dolphins accomplished a lot to improve their team.

However,
it seems a lot of “experts” are knocking the Dolphins draft for not
taking a quarterback. Look everyone is entitled to their opinion and I thought
Miami would take a quarterback considering the work they put in and talking up
the top quarterbacks, but it was a smoke screen, so they could get other teams
to take one and hope some players fall to them at pick 11. Mel Kiper was
particularly critical even though he thought the Dolphins did well otherwise.
He gave the Dolphins a C and nfl.com thought the Dolphins were one of the
losers from the draft for not taking a QB. Look you aren’t going to fill every
need in the draft the Dolphins, I believe, had bigger needs than quarterback.
The Dolphins had to address some needs on defense and tight end on offense. I
understand Ryan Tannehill is coming off a serious injury. He should have had
the surgery on his knee after the 2016 because partially torn ACLs don’t heel
on their own and Tannehill elected for the stem cell treatment, but reality is
his knee was a ticking time bomb last training camp and could have full torn at
any time. Mike Tannenbaum was correct the quarterbacks they have behind
Tannehill are still young and can develop. David Fales. who started the season
finale last year, doesn’t have the game experience in the regular season and
probably could use some extra work in the preseason this year. Brock Osweiler
has started and has experience but has had mixed results and is still young
enough to develop and work on his game. The Dolphins recently added Bryce
Petty, who came from a tough situation with the New York Jets, is young and
needs more room to grow in his game and maybe a fresh start with the Dolphins
and being with an offensive minded coach in Adam Gase will help.

Here is another
thought. This year’s quarterback class is talented, but all of them have flaws
in their game that need to be worked on and there is no sure-fire franchise
quarterback just teams gambling on potential. The New York Giants had the 2nd
pick and have a quarterback in Eli Manning, who is on the back end of his
career, if the Giants felt strong about any of those top quarterbacks don’t you
think they would have taken one to sit and learn behind Eli while he finishes
the final 2 years of his deal? I realize the Giants took one in the 4th round,
but they could have taken one of the top quarterbacks and they passed what does
that tell you? The Denver Broncos had the 5th pick and they have quarterback
issues despite signing Case Kennum. John Elway has done a terrible job with the
quarterback position since Peyton Manning retired and he did his research on
these quarterbacks and he didn’t take one quarterback in this draft why aren’t
people criticizing him? Don’t you think Elway would have taken one if he saw a
quarterback he liked at pick 5? The Houston Texans starting quarterback is
coming off the same knee injury as Ryan Tannehill and no other quarterback on
their roster and yet they didn’t take a quarterback either why do they get a
pass?
This
quarterback class was talented, but as I said there was no sure-fire franchise
quarterback and had their flaws. Sam Darnold was a turnover machine in college.
Baker Mayfield is 6′ tall, which is short for a starting NFL QB, and had some
questionable on field antics, such as the crouch grabbing towards an opposing
team or taunting the opposing team for not shaking hands. Josh Allen has a
strong arm and can throw the ball 90 yards, but he has accuracy issues, doesn’t
read defenses well, and needs work with his mechanics. Yet everybody makes
excuses for him, such as didn’t have enough talent around him. I’ve never heard
of any quarterback that gets defended for lack of supporting cast. Josh Rosen
is the most pro ready quarterback but has maturity issues and sense of
entitlement. If the Dolphins wanted one of those quarterbacks they could have
gotten one of those quarterbacks, but they obviously felt there were a lot of
holes in their game and they didn’t have to draft a quarterback because they feel
comfortable with the quarterbacks they have. If Tannehill gets hurt again we
probably have the same result as last season and next year we can reassess the
quarterback position. 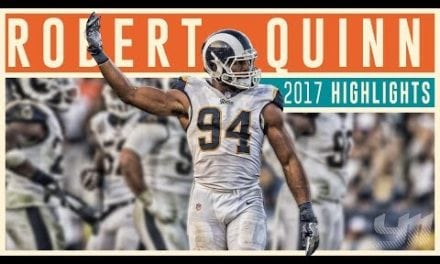 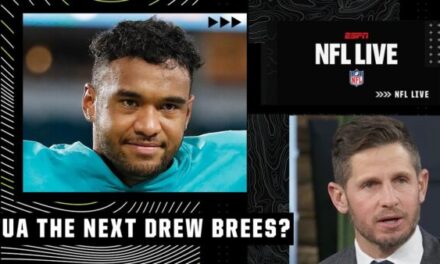 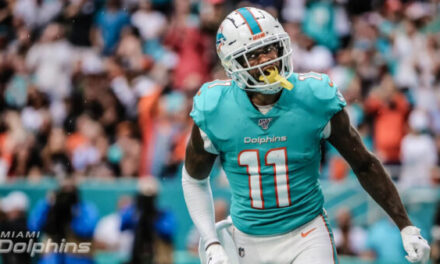