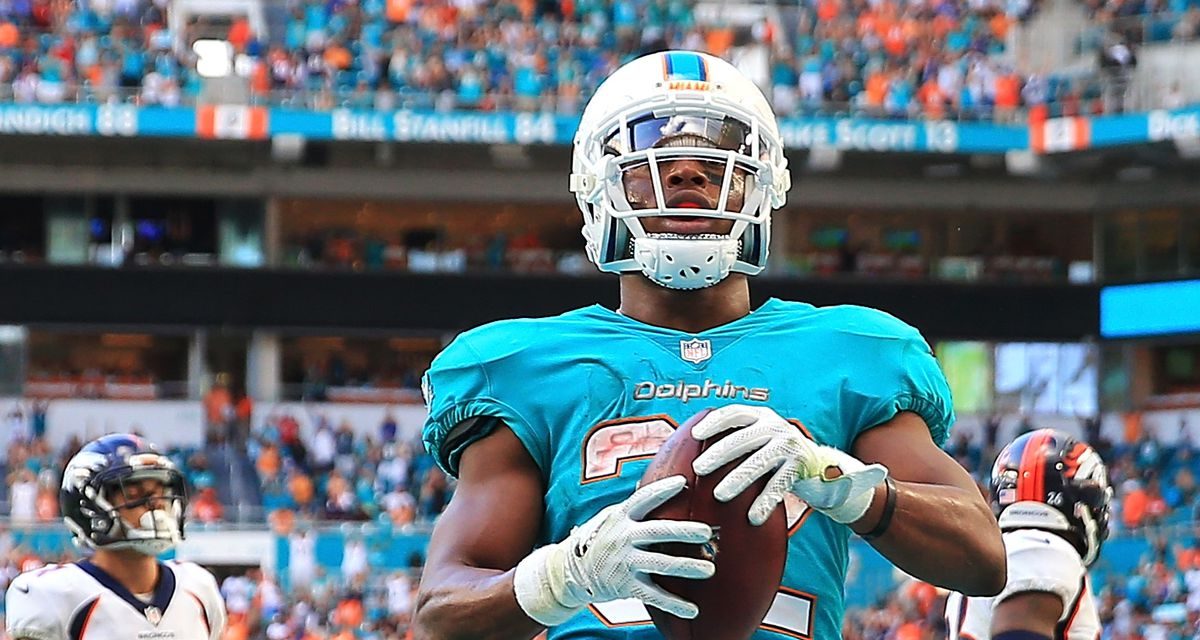 Yes, they play in the AFC East, with perennial Superbowl contender New England.  But bottom 1/3?

History shows people in the “know” that predictions are just that…

A prediction, a crap shoot.

Vegas has Miami heading into the 2018 season as 100-1 odds to win the Superbowl, and just under 6 wins on the season.  They have the Cleveland Browns at 66-1 odds?  What!? Okay?  Too much stock is put into these sorts of predictions.  It’s that time of year folks.

The World Cup is dominating the headlines, and for some that is okay.  Let’s be honest, an NFL preseason game would garner better ratings than any of the world cup games played.  America loves FOOTBALL.

Three wins vs Playoff teams (Tennessee, Atlanta, New England) and one win vs one of the hottest non-playoff teams (LA Chargers).

Should this excite fans?

Miami plays (4) playoff teams from 2017, but as we know, training camp injuries can derail a once promising season for NFL teams.

This is just a small sample size of the silliness that is NFL predictions.

Miami will be a better team than what they are given credit, how much better depends on coaching, QB play, and the defenses ability to stop a nose bleed. 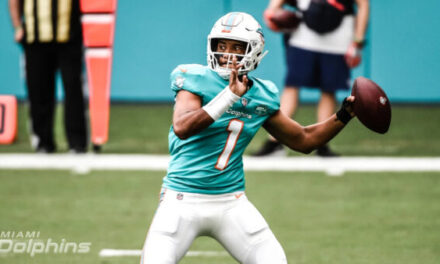 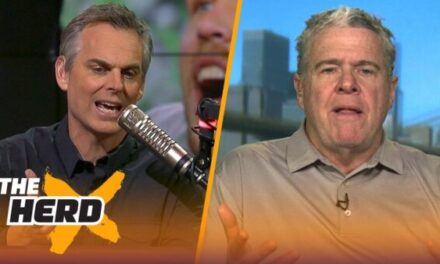 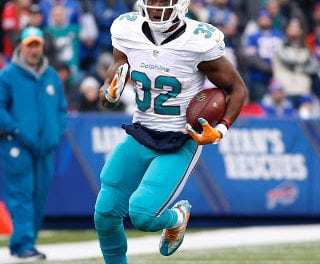