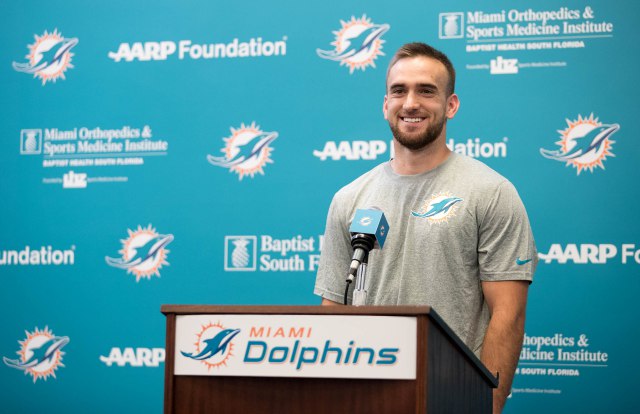 The Miami Dolphins, like all teams in the NFL, are going into camp with some questions at certain positions. For the Dolphins, there have been questions about their defensive tackles, backup quarterback if Ryan Tannehill’s knee doesn’t hold up, how will the Dolphins use their safeties, or the tight end position with two rookies. The one area that gets overlooked is the Dolphins kicking battle. The Dolphins are going to camp with 2 rookie kickers Jason Sanders and Greg Joseph. Both are unproven and fans don’t know how either will do with the game on the line to win the game. Just ask the Los Angeles Chargers about the kicking game. They lost their first 2 games because their kicker couldn’t come through in the clutch to win or send the game into overtime and both loses came back to haunt them at the end of the season in not making the playoffs.

The Dolphins chose not to resign last year’s kicker Cody Parkey after a great season going 21 for 23 on field goals. Unfortunately, the Dolphins decided not to give him a 9 million guaranteed contract like the Chicago Bears did. I get it he’s a kicker and only played one season with the Dolphins after being with 2 other teams prior, but special teams are a big part of the game and there is always a couple of games where the kicking game becomes a factor. I get the Dolphins were tight against the cap and had other needs and needed to save money. The question will be did the Dolphins make the right decision? 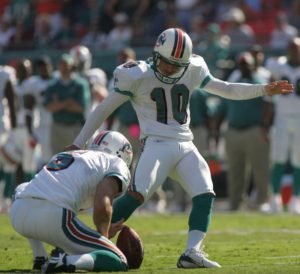 One thing that makes me optimistic, is the Dolphins have had a good history of going with unproven kickers. In 1989, the Dolphins went with rookie Pete Stoyanovich and he went on to be one of the best kickers in the league for a good 6-year period. He was very clutch and very dependable. In 1997, Jimmy Johnson went with a young kicker in Olindo Mare. Mare went to Syracuse and I saw up close in person being he went to school in my home town how strong of a leg he had. He consistently kicked ball in the first five rows on kickoffs, but the question was could he do on field goals? Well Mare went on to a near 10-year career with the Dolphins and holds the record for most field goals made in franchise history.

In 2008, the Dolphins handed the reins to an undrafted rookie from Montana named Dan Carpenter. He went on to be a good kicker for 5 years with the team and was almost automatic from less than 45 yards. But long range wasn’t his greatest strength but still he was good for a short period in Miami. Then the Dolphins went to Andrew Franks in 2015 and he did very well for 2 years. He drilled that 55 yd field in Buffalo to send the game to overtime and eventually win the game to help the Dolphins make the playoffs in 2016. That was no easy task making that kick in December up in Buffalo where the winds and can swirl off of Lake Erie.

As good as the Dolphins history is at finding unproven kickers, it is still worth watching in this years training camp and the preseason. Yes, there also will be cuts made by other teams so if things don’t work out or the Dolphins find a suitable upgrade like Parkey last year. We will all have to stay tuned to see how this plays out. 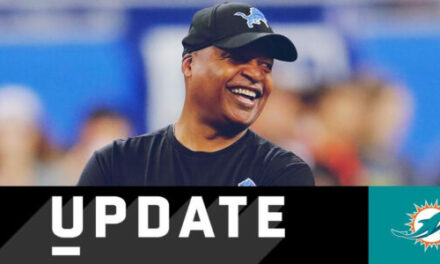 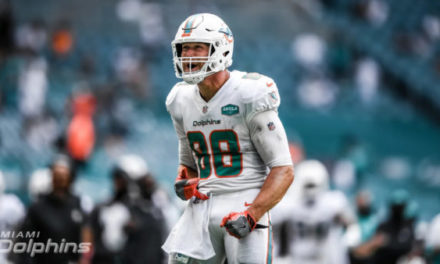 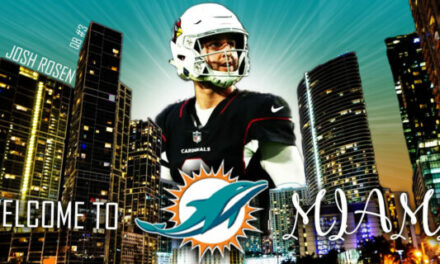 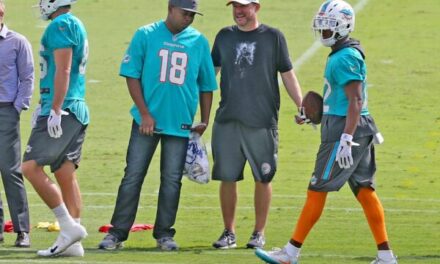