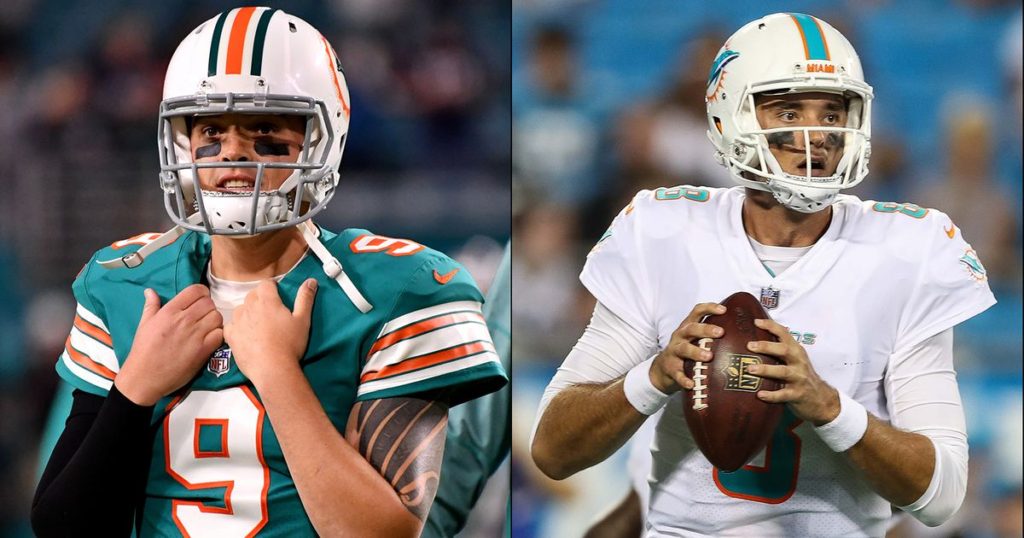 In less than 16 hours, a battle will be waged, and a crown will be earned. By crown I mean Brock Osweiler and David Fales will compete in a week 4 preseason game against the Falcons to see who the backup to Ryan Tannehill will be. Miami held fast yesterday and didn’t trade for Teddy Bridgewater or sign anyone else, so it all comes down to tonight.

A few days ago, Gase was asked if the backup QB was currently on the roster and Gase said “yes” as if it’s a crazy idea to think that maybe they might go get another quarterback to back up the ever-durable Ryan Tannehill. When I first heard that Gase said this my first thought was how funny would it be if Kendall Langford was going to be the backup QB. Lotta interesting packages you can do with him under center. After that cheap laugh, I really thought about what this really means. It really means that either David Fales or Brock Osweiler is one Tannehill naked boot leg with no one around him away from leading this team. Let that sink in for a second.

And we’re back. Since dress rehearsal week is behind us, it leaves only the final preseason game to determine who the backup will be. So, let’s take a look at the contenders.

Brock Osweiler AKA The Brocket Launcher- Brock comes into this battle boasting a win/loss record of 13-12, which is technically a winning record. He also sports a right in the meat of the curve, where he’s not falling behind not showing off 31/27 TD/INT stat line making him a prime candidate to join The Van Buren Boys. An intangible he has is convincing hall of fame QBs who start working in front offices that he’s the heir apparent to other hall of fame QBs. His claim to fame was figuring out a way to have a professional sports franchise give him $37m guaranteed only to be traded to the worst team in football a year later only for that team to release him before the next season started. Brock is also 6’7 if you didn’t know, so he can really see over that line which makes it doubly confusing when he gets so many balls swatted back in his face. Last week against the Ravens, Osweiler went 5-7 for 23 big yards and this headsy toss

Nothing like responding to getting sacked by throwing into double coverage for an INT. Brock is staying on brand pic.twitter.com/NZkQJRHTrf

David Fales AKA David Fales – Fales comes into this blood match boasting a name that doesn’t exhume confidence, but you can make the argument that if your name is Fales then you’ve been in scraps like this is whole life. So, you could say that Fales is a veteran of these kinds of situations. Fales has a 1/1 TD/INT ratio, which tells me that he isn’t sure if he wants to be a QB who throws a lot of TDs or INTs. You could say that he’s at a crossroads in his career. An intangible that Fales possesses is a mega sweet tattoo on his non-throwing arm. Fales went 5-10 for 63 yards and an INT against the Ravens last week. His claim to fame is being able to score rushing TDs without putting out an ounce of effort

Gonna be electric to see these stalwarts leave it all out there and show their trusted and guy who is single handedly keeping them in the league Adam Gase just what they got, in case he’s not sure. I mean I’d much rather see Fales and Osweiler duke it out over a pro bowl style quarterback Challenge or have Jon Gruden decide over a good old-fashioned Gruden QB Camp. But, I’ll settle for the Falcons in a week 4 preseason game.

Prediction- It’s going to be a tight race, and I suppose Gase already knows who he’s going to go with. But the rule of Lesnar says that it’s always smart to have a guy named Brock around. So in my best Paul Heyman voice, your winner and the new back up QB for the Miami Dolphins for the 2018-2019 season BROOOOOOOOCKKKKK Osweiler.

PS- Wouldn’t it be something if Bryce Petty ended up playing the role of Chris Jericho and out of nowhere defeats both Fales and Osweiler to become the undisputed backup QB for the Dolphins? The answer is yes, it be something. 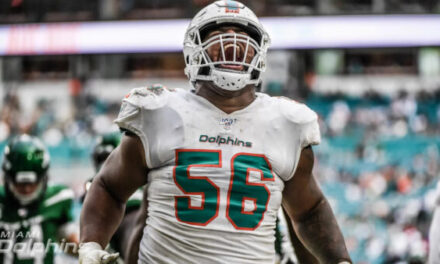 Could the Dolphins go DT over QB in Round 1? 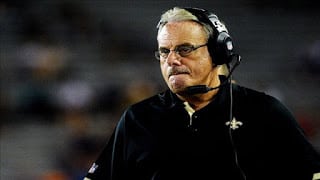 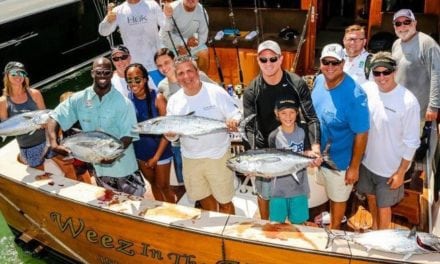 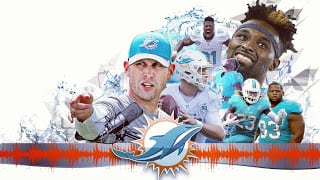