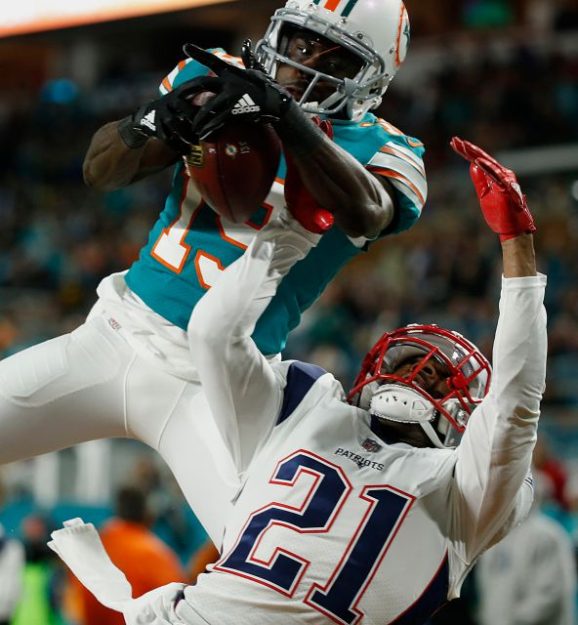 As we head into the 2018 season the AFC East is still a division that is dominated by the New England Patriots. But change is in the air within the division these days and while New England is still the cream of the crop I think there is some money to be made this year betting on other teams in the division.

The Miami Dolphins are a team in flux at the moment. While they are trying to re-build around some young players at key positions (Fitzpatrick, Gesicki, McMillian, Tunsil, Howard) they are still relying on a quarterback who has been in the league since 2012 that many believe will never be a big-time player.  The skill position players on this roster are filled with speed and young talent, but on defense there is a lot of question marks heading into the season. While its unlikely Miami makes the playoffs in 2018, they may be laying the foundation for the future.

Gambling Perspective: Although it may be a long-shot, the Dolphins have the second-best odds to win the AFC East title. Until Brady retires, it may be hard for this team to conquer the Patriots but if you’re a risktaker and don’t want to lose too much, consider using this list of  the best betting sites to review which one offers the best sign-up bonuses. Even if you don’t win your bet, at least you get some sort of bonus. From a Dolphins perspective though this is a team you will want to see them play a few games in September before placing any money on them to win or lose. See who they are and be a wise gambler with the Dolphins in 2018.

Two steps forward, one step back is the best phrase to describe the Bills franchise. After ending a very long playoff drought in 2017 the Bills look to have taken a huge step backwards this year. With no proven quarterback on the roster, losing three starters on their offensive line, and no wide receivers who will put fear into anyone this roster is filled with holes at the moment. The defensive side of the ball has questions as well heading into 2018.

Gambling Perspective: If you are in a knockout pool this year find out who is playing Buffalo and take that team each and every week. Also, you will want to look at the over/under line for the Buffalo games each week and bet the under more weeks than not as this is an offense who will struggle to put up points. 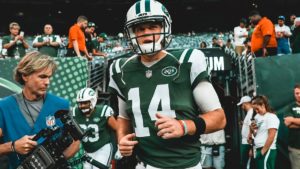 Very similar to the Buffalo Bills but they are in a slightly better situation. The Jets have two quarterbacks who are better than anyone on Buffalo and their rookie sensation quarterback is not overwhelmed at the moment in this training camp. The skill position players on the Jets are nothing to write home about in any way. On defense the Jets also are lacking a pass rush and their secondary is still questionable.

Gambling Perspective: Another team you will want to look at the over/under total on week in and week out as they won’t be lighting up the scoreboard most weeks. This is a team that you will want to avoid better early in the year but come November they might find their groove and their young quarterback may be comfortable and they could be dangerous the final month of the year and a sneaky dog most weeks you will want with the points.

Still the Patriots and still the class of the AFC East until Brady or Belichick retire. Their defense is suspect but in this division it shouldn’t be an issue as they have a cake-walk to another AFC East crown. Wide Receiver is also questionable but, again it won’t prevent them from winning the AFC East.

Gambling Perspective: Most weeks they will win and be a heavy favorite, a double-digit favorite at home at times.  This is the type of team you will want to save in your knockout pool if you are in one, but don’t get too cute. If you can take New England there early in the year with an easy match-up, do it. Most weeks though as long as the point spreads aren’t crazy and near 9 or 10 points you will want to use New England on a parley as it’s a safe bet they win and cover. Also this is a good team with teaser bets as well. 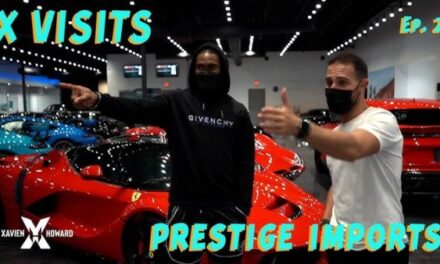 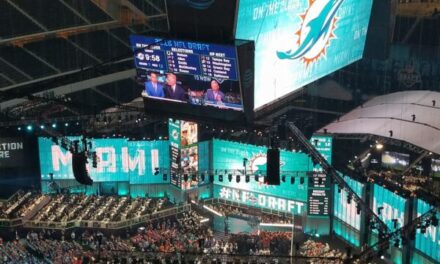 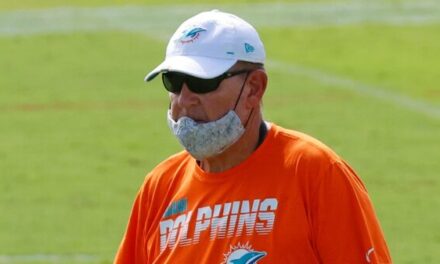 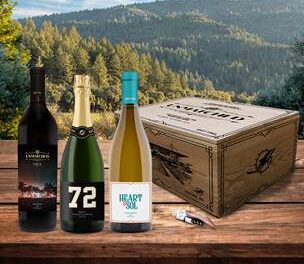