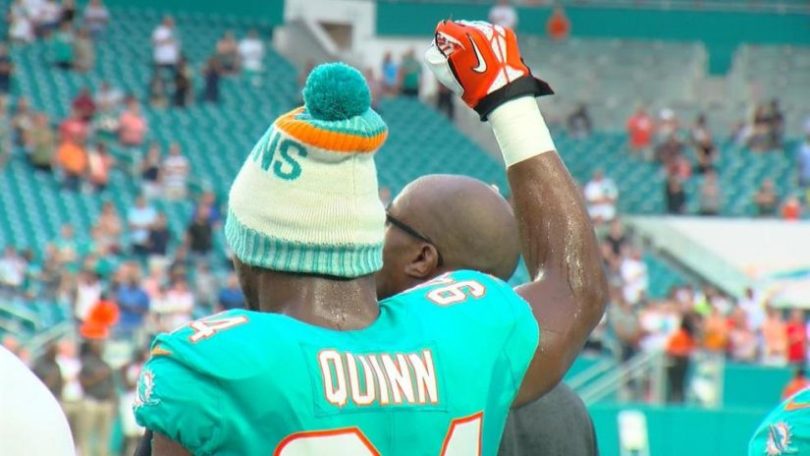 A Broward County Police Union is urging its members to return tickets to a Miami Dolphins game for this upcoming season after 3 Dolphins players (Albert Wilson, Kenny Stills, and Robert Quinn) protested during the National Anthem on this past Thursday night. The Broward County Police Benevolent Association said it entered into an agreement with the Dolphins to offer its members discounted tickets to a game in the coming season. Now, the union is asking its members to demand a refund. 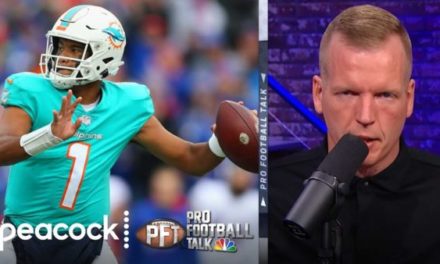 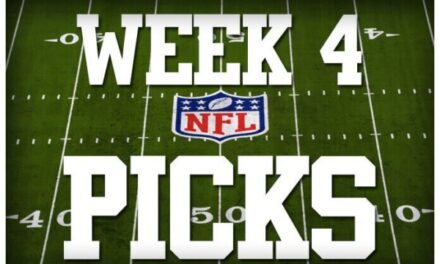 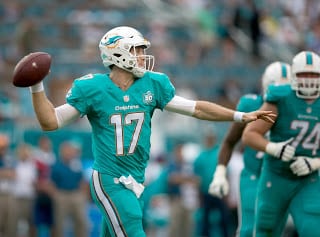