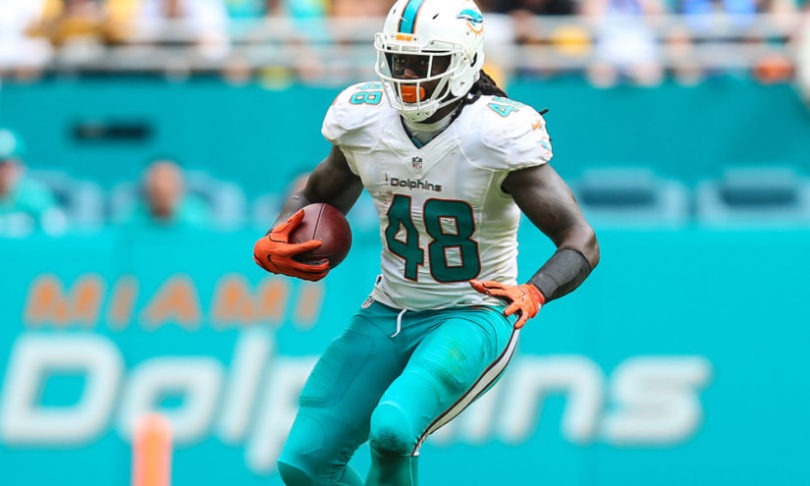 Dolphins tight end MarQueis Gray got placed on IR last week due to a torn Achilles and is expected to miss the entire 2018 season. That stinks. Not because I am worried about our tight end position. Dolphins brass spent two high draft picks on the spot this year. Two players I am looking forward to seeing playing a lot in the coming years. But, man, it just stinks. Gray is the guy you root for. Gray is the guy, you think won’t get a fair chance because he is buried on the depth chart but somehow, some unexpected way, he makes the team and for the 2018 season, he was lauded at the incumbent starter before all this.

Gray had gone undrafted in the 2013 draft. Same year the Dolphins drafted Dion Sims. Prior to Gray joining the Dolphins, he had stints with the 49ers, Browns, Vikings and Bills. The Dolphins back in 2016 were starting a new regime. Gray was signed to a future/reserve contract in the early part of the 2016 offseason. Usually these are guys who are brought in for nothing more than to be training camp bodies and preseason players. They are not meant to make the final roster. At the time, the starting TEs for the Dolphins were Jordan Cameron and Dion Sims. The Dolphins even spent a late round 2016 draft pick on Thomas Duarte, who was a kind of jack-of-all-trades type of player. Fortunately, so was MarQueis Gray as he has experience at QB, FB, WR and TE. He ends up beating out another training camp body Dominique Jones for a roster spot but after Cameron gets injured again mid-season, Jones gets re-signed and is ahead of Gray on the depth chart. The new regime recognizing Gray’s work ethic just as the 2016 season is about to wrap up, they give him a 2-year contract extension.

Despite getting an extension with the Dolphins, the Dolphins make a trade with the Jacksonville Jaguars for Julius Thomas in the early 2017 offseason. This is after Jordan Cameron retired. This is after Dion Sims signed with the Chicago Bears. This is after Dominique Jones was gone. After all that, Gray still would not be starting for the Miami Dolphins who was entering his second year with the team.

In 2018, things were starting to look up for Gray. Thomas had been cut. There wasn’t much competition at TE other than probably offseason pickup Gavin Escobar and AJ Derby. Sure, the Dolphins did draft two TEs, one out of Penn St. and one out of Notre Dame but coaching staff was in no hurry to break them in. This seemed to be Gray’s season. Now, it seems like it could be Gray’s last season. At least in Miami. 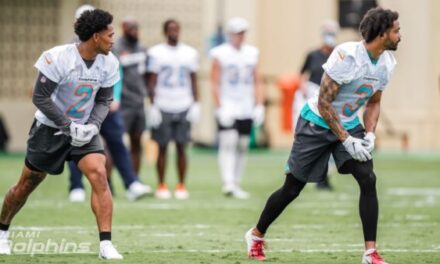 Excited to see the Dolphins Offense with New Weapons 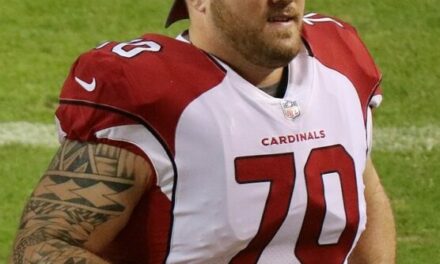 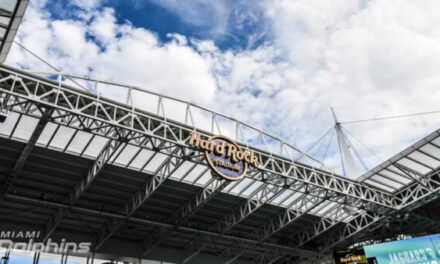 How to Write a Sports Business Proposal