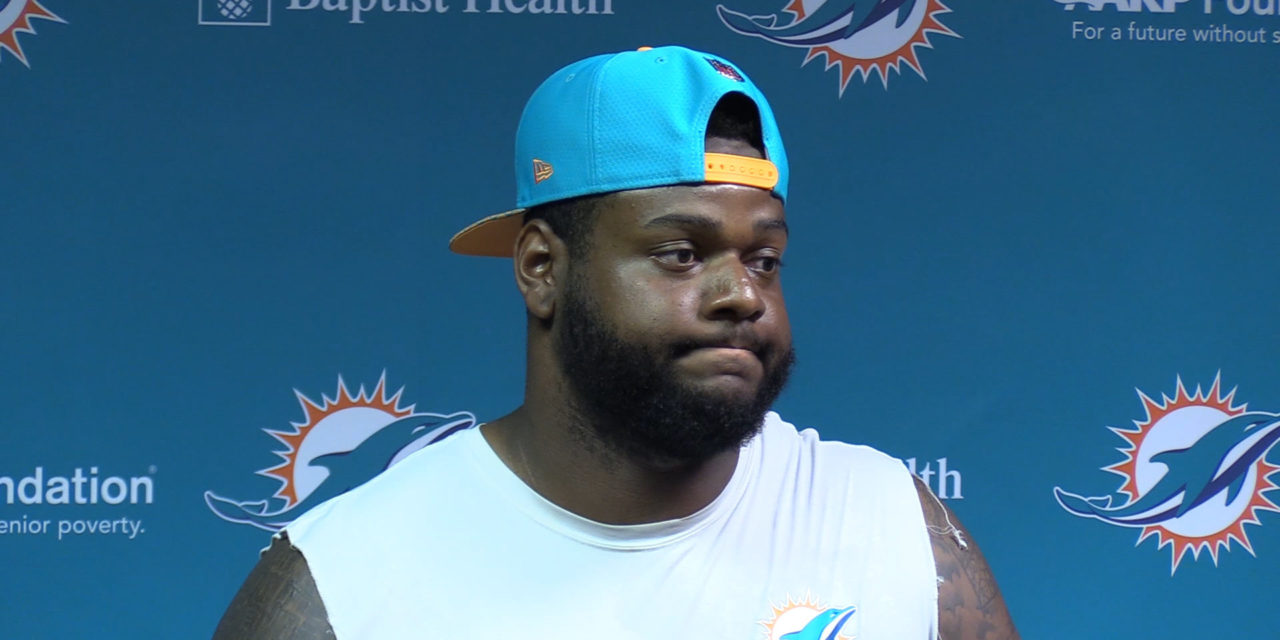 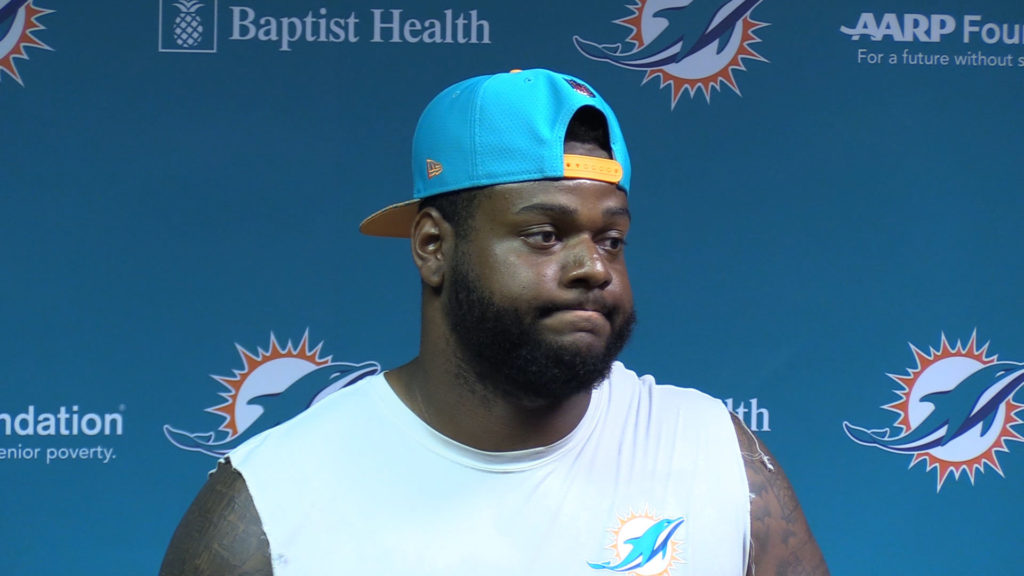 When I first heard the new the Miami Dolphins were releasing Jordan Phillips, I thought wow just like every other Dolphins fan. I heard about his sideline meltdown on Sunday and I thought there has to be something more than this. Well then Phillips posts on his Instagram account “Free at last” so obviously that meant this had reached a tipping point. Phillips saw his snap count go down this week to 25 snaps and new defensive line coach Kris Kocurek likes to rotate his defensive lineman to keep them fresh, which I don’t have a problem with. If Phillips was more consistent as a player, he probably would be on the field more.

The Dolphins drafted Phillips in the 2nd round in 2015 and he had a reputation as a player that lacked consistency with his play on the field and not playing up to his potential. Well 4 years later he is the same player as he drafts report suggested. He would frustrate you as a fan make a terrific play and then disappear. You would see the talent, but then scratch your head why doesn’t he play better week in and week out. Obviously after 4 games, the Dolphins saw no improvement in his development, so they cut their losses right now instead of keeping him the rest of the season and try to play other players like Vincent Taylor, who has been the most consistent defensive lineman in camp and preseason and has earned more time. The sideline meltdown was the theme of Phillip’s time with the Dolphins frustrating.

I remember the Dolphins had a defensive tackle named Paul Soliai and they drafted him in the 4th round of the 2007 draft. He was a player a player that had talent, but his talent wasn’t matching his production. His first season he was mostly inactive and played sparingly. Then in 2008, he was up and down and was even suspended for a game a couple of times by then coach Tony Sparano. Soliai just like Phillips showed flashes, but no consistency in his play. Then in 2010, Soliai’s 4th season, the light went off and he became a better player and more consistent on the field. He played with the Dolphins for another 2-3 years before leaving as a free agent. Some players like Soliai, have the talent and sometimes it takes time to develop the talent and put it all together. Soliai finally came around and had a good career as a defensive tackle. While Phillip has never reached his potential after 4 seasons and the Dolphins decided to cut him loose. Maybe this will be a spring board in his career and he will reach his potential with another team, but the light wasn’t coming on and with frustration mount from both sides the time was right for the Dolphins to move on and allow Phillips to start a new chapter. 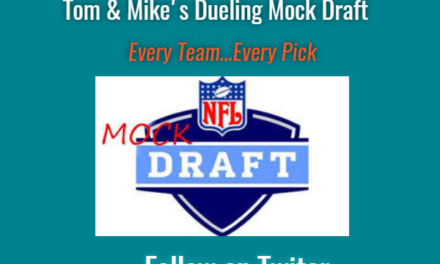 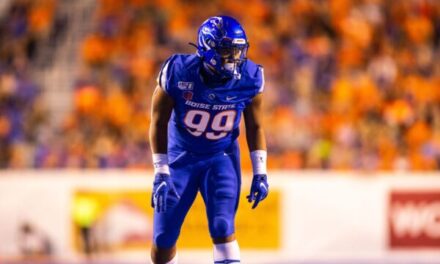 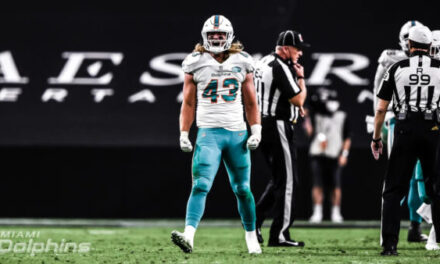