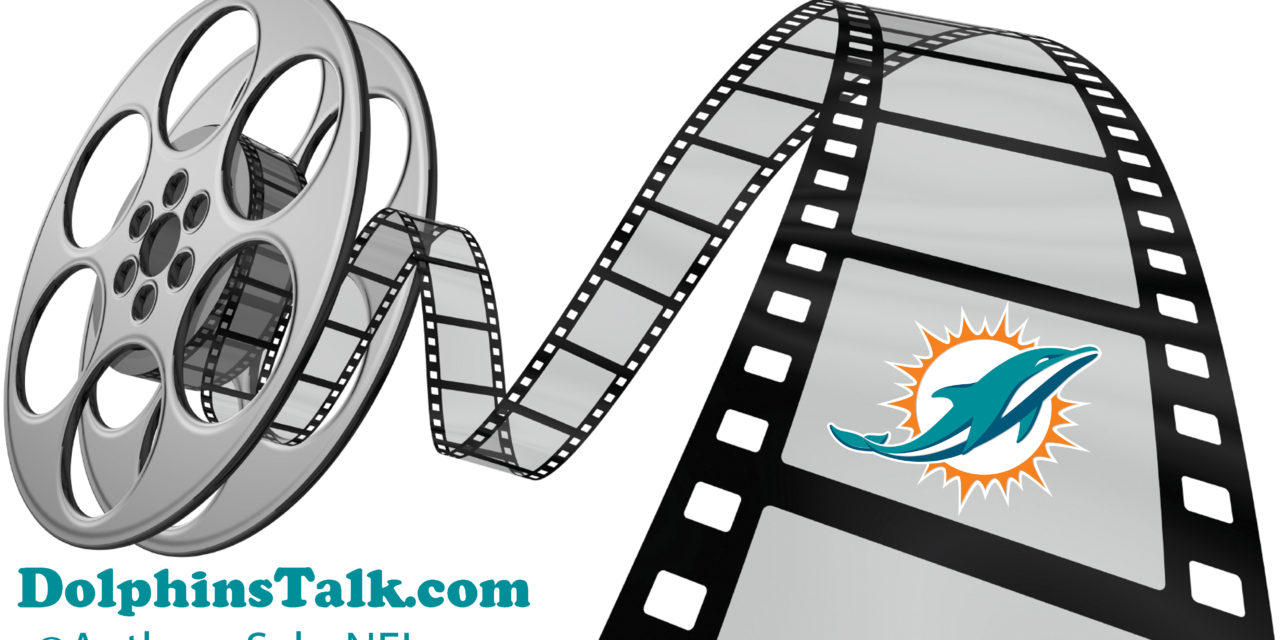 WARNING:  This footage is NOT pretty.  It’s really more of a horror film.

We laid an egg.  A big, fat, stinky, bloated egg in all phases of the game… even our punter stunk!

There is nothing to sugarcoat here. It was embarrassing.  We were outplayed and out-coached, especially on defense. To add insult to injury (pun intended), we came out of the game even more banged up than when we went it… and we limped in!

Having said all that, the sky is not falling (although dark clouds are circling).  The key to the remainder of this season revolves around one word; health. We have no depth and cannot afford our backups on the field.  We need Jones, McCain, Derby, etc. back, and we need them back fast.

On to the gruesome footage…

HIGHLIGHTS and LOWLIGHTS  FROM THE RAIDERS GAME

(as usual, keep your sound on)

When you lose 7-38, there aren’t a lot of positive highlights.  Having said that, there were a few players who put in solid performances, or at least had great plays:

McCain’s INT (before getting injured) may be to play of the year for us thus far.  He played it perfectly and Brady was completely fooled.

Vincent Taylor continues to dominate and we may have struck gold here.  Check out a few of his plays:

And speaking of surprise performances, how about newcomer Jonathan Woodard.  He played great this game and we can only hope it continues:

Fitzpatrick continues to show why his true position, at least for now, is at nickel corner.  Why teams keep throwing bubble screens at him I’ll never know!

Jerome Baker seems to be improving.  He still makes rookie errors at times (to be expected), but his speed can make up for a lot of iffy technique issues and he has a pretty good sense for the ball.  His athleticism cannot be questioned.

Where do I begin?

Our offensive line play was just horrible.  We weren’t outcoached here, just outplayed. It seems like on every play we have at least one lineman who gets beat, and that’s all it typically takes to struggle.  These 10 plays show you why we can’t run the ball, why Tannehill gets flustered back there, why Gase is pissed, and why as fans we should be concerned. All it takes is one lineman to not due his job and the play is finished.

Tannehill had his worst game of the season and one of the worst of his career.  When he did have time, he often made bad decisions, had tunnel vision towards one target, or just made a bad throw.

As soon as Bobby McCain went down, Brady smelled blood in the water and continuously went after Torry McTyer.  McTyer just doesn’t seem like he’s NFL ready yet.

Our pass rush really struggled and the few times we got close, we still couldn’t get there.  Brady is pretty good that way.

Our wide receivers, for the most part, struggled to get separation.  This was unexpected due to New England’s slow defense, but they smartly stayed in Dime for much of the game, utilizing a lot of DBs.

Kiko still struggles to get off blocks and the Patriots lineman pretty much had their way with him.  Heck, even Patriots WRs could handle him.

Raekwon McMillan is still a concern and looks “lost” at times out there… especially on passing plays.

Not yet ready to label Charles Harris a bust, but man he seems to have a lot of bad plays given his limited playing time.

RANDOMNESS FROM THE GAME

I continue to be frustrated by conservative play calls in 3rd and long.  Whether it’s a bubble screen like this, or a swing pass to our RBs, we need to be more aggressive in these situations.

You can expect some bad calls from the refs when playing in New England, but these two really irritated me.

A clip I’ve called “The Big Play That Never Was,” watch what should’ve been a TD to Drake were it not for a holding (good decision by the CB) call.

THIS WEEK VS THE BENGALS

The Bengals are a good football team.  It’s all going to come down to two things:

Cincy is going to score points on us, we all know this.  We’re going to have to put up at least 27 points to have a chance, and our ability to do this rests with the OL and running lanes they open up as well as time they give Tannehill in the pocket.

The fact that we’re sandwiched in between two big games for them will hopefully lure them into making this a “trap game.” 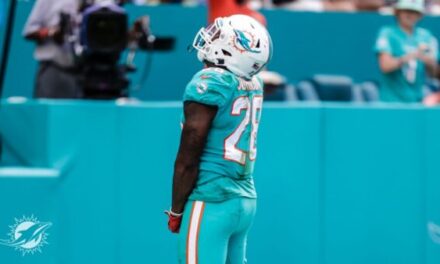 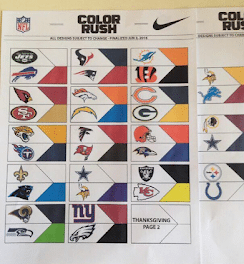 Miami’s Getting A Color Rush Jersey for 2016 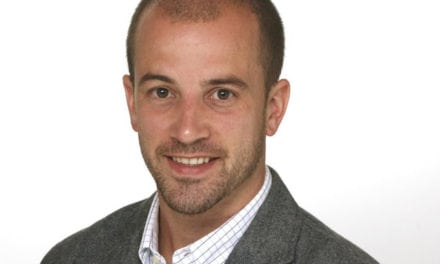 DT Daily for Mon, April 2nd: Jason Lieser of the Palm Beach Post joins us on the DolphinsTalk.com Podcast 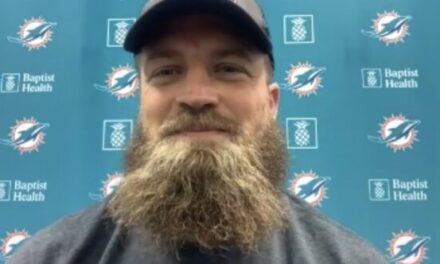