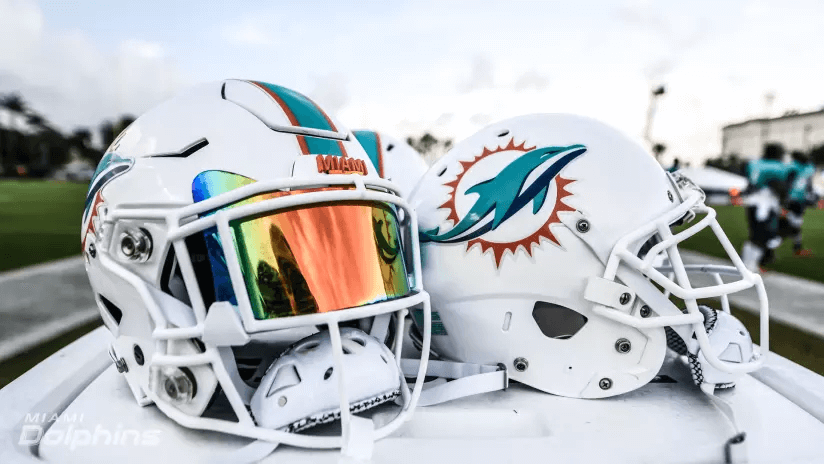 What is going on with this team? I’m seriously and legitimately asking, what’s the deal with the Miami Dolphins? Much like the pace of history in the last week (for those who pay attention to news and politics), there’s been a definite quickening as it relates to the stories surrounding this team in the past seven days. This comes on top of the dysfunction that’s already existed this year, up to and including calls to fire the defensive coordinator. But, much like current events, this story that is the 2018 Miami Dolphins season just continues to evolve into a more and more bizarre tilt-o-whirl of sorts. Let’s review, shall we?

The first thing that bares mentioning is the fact that we’ve seen EVEN MORE injuries. Yes, prior to last week’s game against the New York Jets, defensive tackle Vincent Taylor and cornerback Cordrea Tankersly both landed on season-ending injured reserve. They joined the likes of Marquise Grey, Josh Sitton, William Hayes, Albert Wilson, and Daniele Kilgore, who’s respective 2018 seasons ended abruptly and prematurely. It’s unfortunate that the proverbial “injury bug” just can’t seem to get enough of that “Dolphin taste” and it’s been absolutely killing this team, that somehow still sits at 5-4 in the standings, but is also signing guys off the street and putting them on the field in a matter of days. That’s how badly this team needs bodies. The Dolphins might also be going into this week’s game in Green Bay against the Packers without one, or possibly both of their starting offensive tackles, as James and Tunsil are presently dealing with injuries. On a side note, anyone who’s actually picking the Dolphins to win this game is certifiably NUTS! There’s also another pretty important injury that’s not season ending (yet), but also seems to be draped in complete mystery. 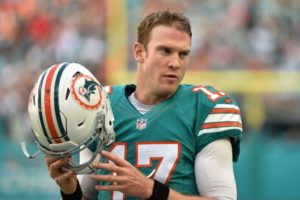 What’s going on with Ryan Tannehill, does anybody know? What exactly is the extent of this injury to his throwing shoulder? Weird doesn’t even begin to describe the way that this has been handled, or more like bungled. Fines were just recently levied against the Dolphins as an organization and against head coach Adam Gase personally for mishandling the reporting of Tannehill’s injury during the week leading up to the game against the Chicago Bears. It took four games of Tannehill being sidelined for the injury to officially be classified as a “capsule injury”. Correct me if I’m wrong, but isn’t that the same injury that ended Chad Pennington’s season back in 2009? What we do know is that Ryan hasn’t been able to throw the ball further than seven yards and that the velocity on his throws is seriously lacking. I don’t know if we’ll be seeing Ryan Tannehill back in the lineup in 2018, but I don’t think it will make much, if any difference with everything else that’s been going on here.

Next up is the situation with Reshad Jones. Almost a week later, we still don’t know exactly what happened with him in the game against the Jets, a game where the defense balled out without him on the field. But, let’s face it; the Jets offense is porous to say the least. Don’t put too much stock in that defensive performance, as good as it looked. Rumor has it that he was upset about the rotation that was going on, involving rookie Minkah Fitzpatrick rotating in and out at outside corner and both safety spots, including Reshad’s spot. When it came time for him to rotate out for a series for Minkah to play at his strong safety spot, Jones allegedly refused to go back into the game. There’s speculation that he was unhappy about being taken out of the game combined with some supposed heat between him and embattled defensive coordinator, Matt Burke. Jones maintains that he didn’t quit on the rest of the team that day and that he’s never been a quitter. His actions last week scream otherwise. This sounds like something that should’ve been handled at halftime, but clearly wasn’t. Speaking of which, the controversy has hit the coaching staff as well. 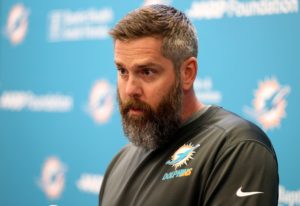 Dolphins fans everywhere have heard the calls for Matt Burke’s head on a pike ever since the blowout loss to the Houston Texans on Thursday Night Football a week and a half ago. While the argument could be made that those calls were valid after the defense seemingly just didn’t show up for that game, I’ve stated before that firing Matt Burke in season will do nothing to help the defense, and I still hold to that belief. The defensive play-calling hasn’t been anywhere close to being as big of an issue as the overall performance has been. We’ve seen stupid and undisciplined penalties, missed tackles, missed assignments, and safeties that shall remain unnamed biting on play fakes and ending up way out of position as a result. Sadly, Mr. Burke hasn’t been the only member of the Dolphins coaching staff feeling the heat. 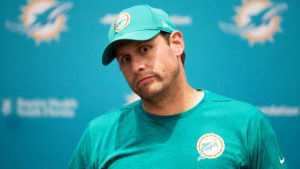 Adam Gase’s seat may not be hot YET, but it’s definitely heating up, and it’s showing in his demeanor in front of the press. Everyone is aware of the tense exchange between Coach Gase and Armando Salguero last week, but in watching Gase when he meets with the media lately, it’s obvious that he’s feeling the strain and running out of answers. Granted, the mounting list of injuries are not the fault of Adam Gase, but the stupid comments he’s made recently, the heated exchanges he’s gotten himself into, and the bad play calls are entirely on HIS doorstep, as they should be. And where is Dowell Loggains? The offensive coordinator? Anybody remember him? I like Adam Gase, I really do, but he’s making it increasingly difficult to make any argument that he should be afforded one more opportunity, one more year to attempt to right this sinking ship that is the Miami Dolphins.

How exactly the offseason plays out will be determined early. Rather “ATM Mike” (Tannenbaum) is relieved of his duties or allowed to stick around is the first move in charting the course moving forward. The second decision that will shape the direction for this franchise in 2019 will be rather or not general manager Chris Greer and head coach Adam Gase are shown the door, or put on notice that they’re both on the hot seat. If a new Vice President of Football Operations is brought in to replace Mike TannenBUM if he’s let go, it’s almost a given that the new kid in town will want to hire his own general manager and his own head coach. If Gase remains the head coach of this team in 2019, he’ll be in the last year of his contract and could potentially be a “lame duck”. That will make it harder to land a better defensive coordinator or to even upgrade the coaching staff at all. Whoever is coaching this team next year absolutely needs to get THEIR OWN quarterback, rather it’s Gase making that move, or it’s somebody new calling that shot. Quarterback should be the number one concern for this franchise in 2019, however the current contract of Ryan Tannehill combined with the current state of the salary cap in general will make that a tall order indeed. Stay tuned, folks. That’s all I can say in regards to this team’s future direction, stay tuned. In the meantime, 8-8 here we come…again.

DT Daily for Tues, May 15th: Chris Fischer of NBC 6 Miami and THE NFL ON CBS joins us to talk About the Dolphins Offseason Moves 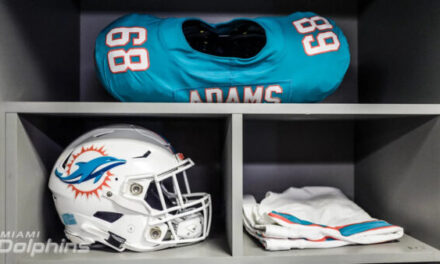 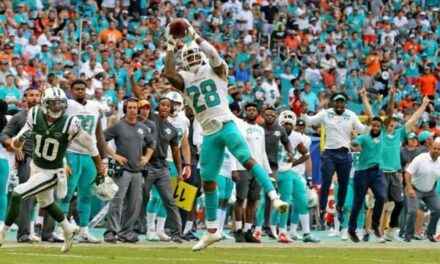 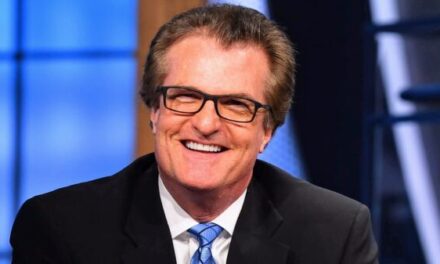