When I first heard the news this morning that Miami Dolphins owner Stephen Ross was firing head coach Adam Gase, reassigning Mike Tannenbaum, and giving full control of the football operations to general manager Chris Grier, I thought ok what changes here exactly? Then after listening to Ross in his press conference going over how the team has been run from the football operations the same way drafting and bringing in free agents especially older free agents with no success and things must change how they run things, I realized I think Ross wants to do a full rebuilding of the roster. The question is does Grier have a plan that will work, and will Ross give him time to see the process through? Probably admitting that the team needs to change how things are run and possibly going through a full rebuild is probably a positive step moving forward. When was the last time the Dolphins had a full rebuild of their roster? Probably not since Jimmy Johnson when he succeeded Don Shula as head coach back in 1996. Johnson rebuilt the Dolphins through the draft and built a very good defense for the franchise for the next decade, but couldn’t find a potential replacement for Dan Marino, who was at the end of his career, and that’s where the rebuild failed.

Grier is going to have his work cut out for him. I think building through the draft is a smart move, but the last few drafts have had mixed results. Grier’s first two picks in 2016 were Laremy Tunsil and Xavien Howard and both have been great players, but he has also had his misses like 2017 first round pick Charles Harris and 2018 2nd round pick Mike Gesicki haven’t panned out the way the team had hoped. Grier has to go out and find a quarterback. The problem with that is the free agent class isn’t looking so promising and neither are the prospects in this year’s draft at the position so that could be the one problem Grier is really going to have to figure out. He has an underachieving defensive line with players who have massive contracts that need to be shipped out as well as finding quality offensive lineman to keep the offense upright. If there is any good news about this draft is that this draft has lots of offensive and defensive linemen so Grier might be able to a foundation along the line of scrimmage in the trenches something this franchise has gotten away from. 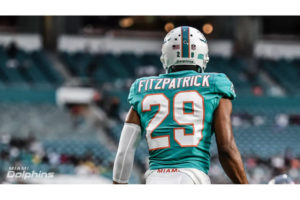 After listening to ESPN and NFL Network rank all of the head coaching openings, the consensus was that the Dolphins job is the least attractive. As much as I hate to admit it, this might be true because the Dolphins have uncertainty at the quarterback position and really think about is how many blue-chip prospects do the Dolphins have on both sides of the ball? On offense they have a building block in Tunsil and that’s it, while on defense the Dolphins have Howard, Reshad Jones, and last year’s first round pick Minkah Fitzpatrick so the Dolphins don’t have really any up and coming young talent that needs to change. On top of that look at the rest of our division besides the New England Patriots. The Buffalo Bills and New York Jets have both gone into full rebuild mode and have young quarterbacks to give their franchise hope and between 90-110 million dollars in cap space to upgrade their roster. The Dolphins don’t have any of that and especially their cap situation. It could be worse, but it’s not ideal. The Dolphins could have up to 20 million in cap space before dissecting their roster and that’s a problem. How can you sell a coach that this is an ideal job?

The Dolphins will probably have to cut a lot of players such as Robert Quinn, Andre Branch, and DeVante Parker, but they may have to trade some other players to possibly acquire a lot of draft picks and create more salary cap space down the road. I know fans want to just cut quarterback Ryan Tannehill, but if they cut him there will probably be a market for him so it might be best to keep him and see if you can get some value for him. The same could be said for Jones, who’s entering his 30’s don’t know how long he can play at a high level, or possibly Howard because he’s going to be wanting a new contract. I’m not saying those are the best ideas, but if you are going to go in a rebuild mode you must look at all avenues. The Dolphins probably won’t be as active in free agency which is fine because they have been getting burned with bad contracts that affects their salary cap. One free agent the team has if right tackle Ja’Wuan James. It will be interesting to see what they do with him. On one hand you want to keep him, but you also don’t want to get into a bidding war and out price yourself for a player who isn’t the best at his position.

This off season could potentially be a tough one for fans because of the possibility of a rebuilding project for the whole roster. It’s going to be a painful process if that’s the case, but the team hasn’t done it in a while and what they have been doing hasn’t produced results that we would like to see as fans. If that’s the direction the team wants to go, I guess I’m fine with it they have to do something drastic to turn the tide of the franchise. 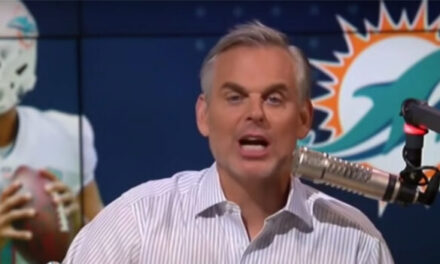 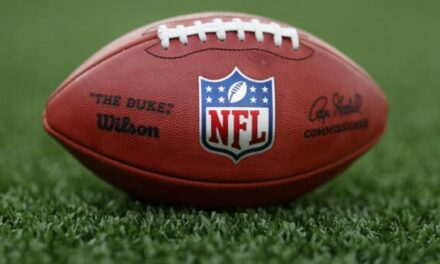 Will The NFL Ever Become Truly International? 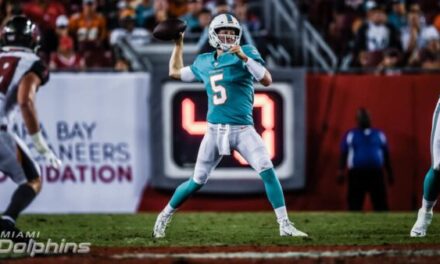 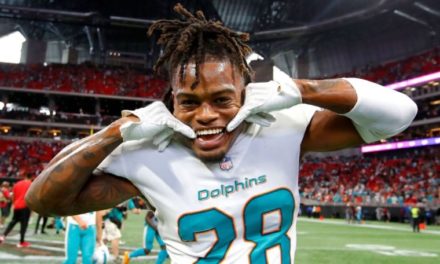