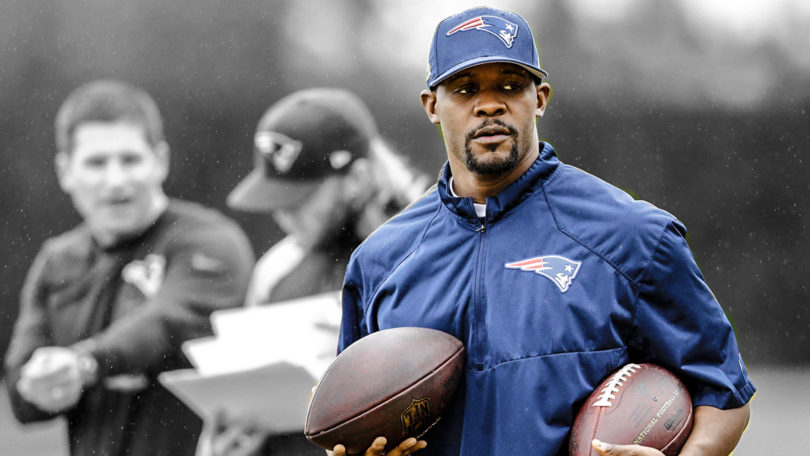 Per Armando Salguero of the Miami Herald the Miami Dolphins plan on flying Brian Flores to South Florida on Monday to have him sign his contract to be the next Miami Dolphins Head Coach. They will also introduce him to the media at a Press Conference. Flores will be the 13th Dolphins Head Coach in team history. Flores is expected to bring Chad O’Shea with him from New England to be his offensive coordinator. Other members expected to be on Miami’s staff are Patrick Graham as Defensive Coordinator,  Jim Caldwell as Quarterbacks Coach/Assistant Head Coach, Danny Crossman as Special Teams Coach, Karl Dorrell as WR Coach, George Godsey as Tight Ends Coach, Pat Flaherty as Offensive Line Coach, Marion Hobby as Defensive Line Coach, Robbie Leonard as Linebackers Coach and he will be retaining Tony Oden as Defensive Backs Coach and Eric Studesville as Running Backs Coach.

Dolphins will fly Patriots’ LB coach Brian Flores to Miami on Monday to finalize his deal and introduce him as the next Dolphins’ head coach, as @ArmandoSalguero reported.

Rams’ QB coach Zac Taylor expected to be Cincinnati bound as well to be introduced as Bengals’ HC.

In other coaching news Miami Dolphins special teams coach Darren Rizzi has signed with the New Orleans Saints for the same job. 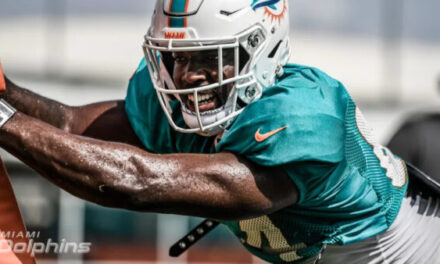 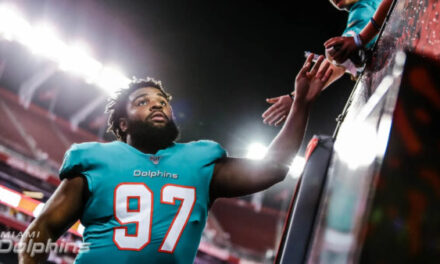 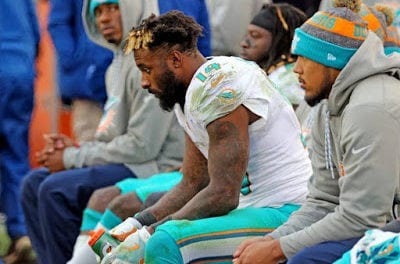 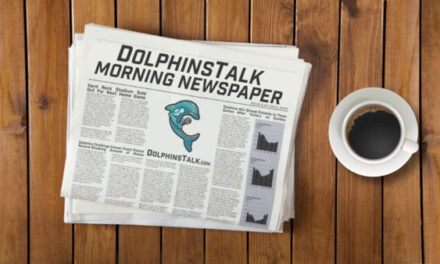