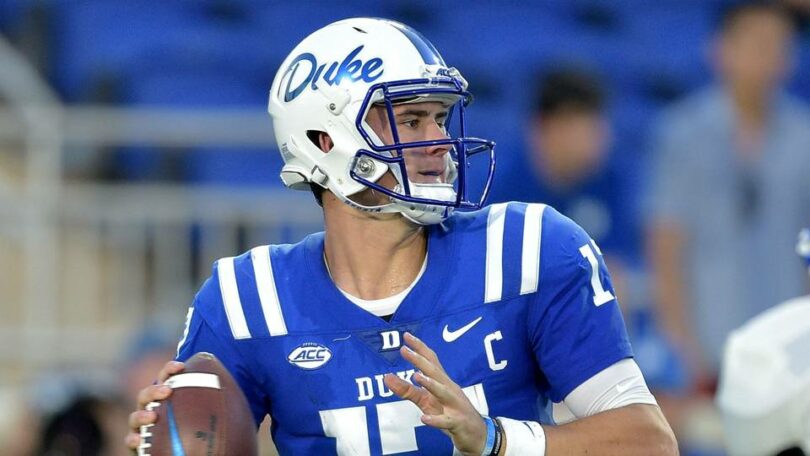 On Friday morning Adam Schefter reported that Duke quarterback Daniel Jones had met privately with the Miami Dolphins, along with the Giants, Broncos, and Chargers. Jones is also scheduled to meet with the Redskins on Wednesday and Thursday.

The reality of this situation is that we do not know whether the Dolphins have legitimate interest in Jones, or if they were simply kicking the tires on the 6’5″ 221-pound quarterback in the event that he falls out of the first round.

I would have no problem with the Dolphins selecting Jones in the second or third round as a developmental project to sit and learn behind Fitzpatrick for a year or two, but drafting him with the 13th pick? No thank you.

I am not trying to bash the guy because I honestly have not done enough film study to form a credible opinion of his ability to play in the NFL, but with all the needs this team has, the first round pick needs to be a “plug-and-play” caliber player at this stage of the rebuild, not a project.

The main reason why I am so opposed to taking Jones at 13 is because of the comparisons I have heard of him: Ryan Tannehill with a weaker arm. The thought of going through another quarterback era similar to what Tannehill gave the Dolphins scares me more than drafting a guy who is a complete bust.

The bottom line here is that I think the Dolphins know that if they take a quarterback in the first round, they cannot just settle for someone who is serviceable. A first round quarterback needs to be a guy that they believe can turn the franchise into a consistent threat year after year and based on everything that is being said about Daniel Jones, he does not appear to be that guy. 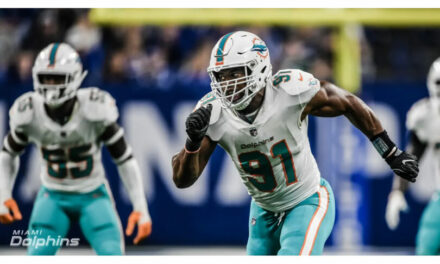 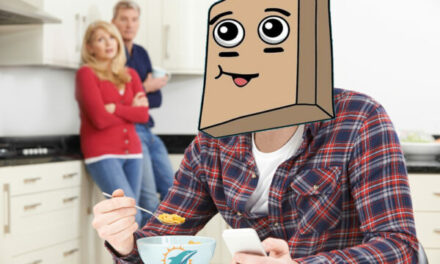 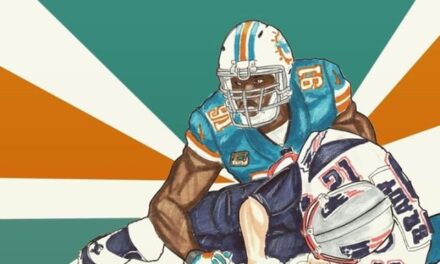 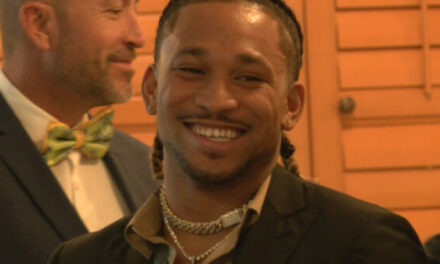