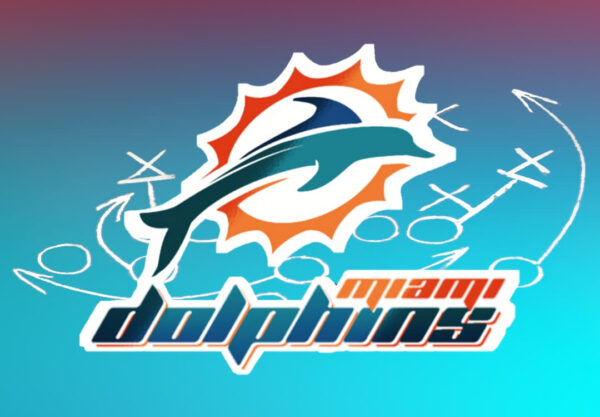 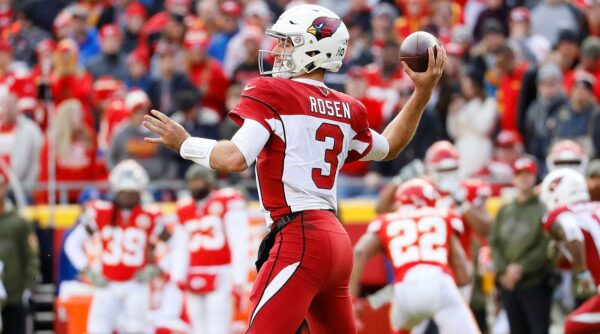 The Miami Dolphins were the talk of the 2019 NFL Draft for the right reasons.

Prior regimes for the Miami Dolphins showed short-sighted ineptitude.

Lack of leadership from the head coach filtered through the rank and file.

Poor institutional planning disseminated to the roster construction, leaving behind a product unsuitable for public consumption.

One may still have an office somewhere in Davie the size of a broom closet.

Or an actual one.

Fast forward to the present and the Dolphins are stacking 2020 chips like Vegas pros.

While making calculated picks such as the gravitating personality that is Christian Wilkins.

But wait, what about the mercurial Josh Rosen?

On the surface he seems the antithesis of what Miami is looking for.

That guy who thinks (and knows) he’s the smartest guy in the room.

Gase had that same attitude.

The Dolphins gave up a late second-round pick along with a fifth rounder for a former top ten pick.

One who would have likely been the top quarterback in this class.

Yet Rosen’s teammates in Arizona have said the opposite.

Winner of this year’s #FitzSoftball homerun derby: @josh3rosen! Appreciate you coming out brother and wishing you nothing but the best. pic.twitter.com/JNUo7zHYpJ

So while subdued optimism is a wise course, it appears fans for now can sense a turning point.

Will Rosen be the savior?

Only time will tell. What is already tangible is that he is a key piece to this first rebuilding phase.

A low-risk, high reward asset at the most important position in football. Rosen is not a “project” like his predecessor Ryan Tannehill.

Without a doubt he will surely take his lumps behind the only offensive line as offensive as the one he left in Arizona.

Miami is not a good football team, and there will be pain in the process.

If Rosen can withstand adversity and weather the storm, perhaps he can alter the course of a franchise which has been lost at sea. 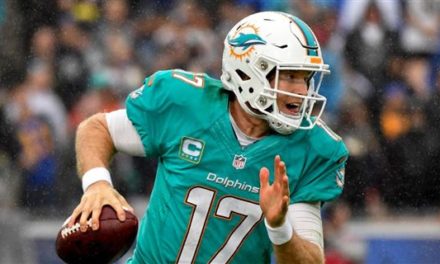 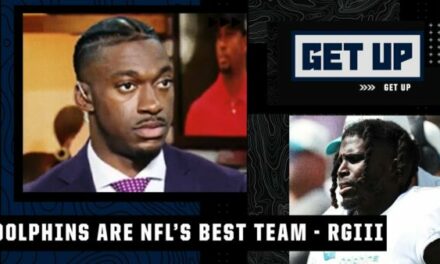 RGIII: The Dolphins Are the Best Team in the League Right Now 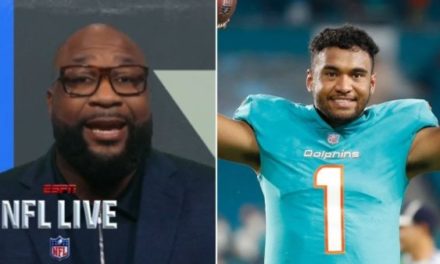