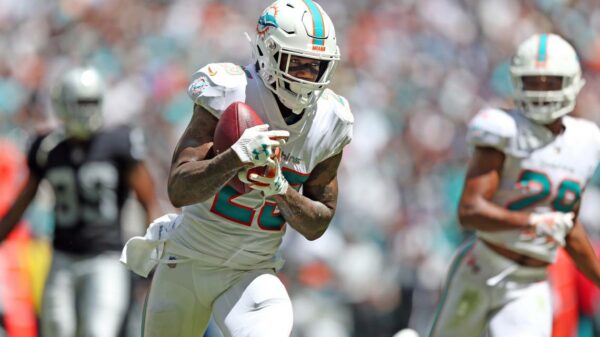 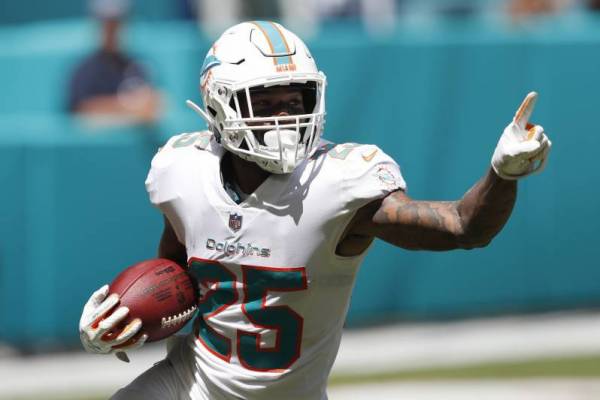 He is the king of interceptions! He tied Chicago’s Kyle Fuller and Atlanta’s Damonte Kazee with seven interceptions last year. He could potentially surpass Rod Woodson who is currently ranked third all-time in interceptions. In terms of the Miami Dolphins interception leaders and they have had some good ones, I see him as potentially replacing Glenn Blackwood and Patrick Surtain who are currently tied for 4th in that list. Ironically enough, Blackwood who spent his entire career with the Dolphins was also a born-and-bred Texas player, went to the University of Texas not Baylor like Howard.

I haven’t had much to get excited about this offseason. The draft was okay. I’m already a fan of Christian Wilkins and Chandler Cox and I think Isaiah Prince could be good for us. But, I’m not one of those fans who just buys in to whatever the Dolphins’ front office does every year. Hearing the news that Xavien Howard will be with us a little bit longer was music to my ears. We haven’t had a true shutdown corner in a long-time. I’m not expecting him to be as good as Sam Madison but after looking over his stats over the course of three seasons, it looks like he could end up within that range.

The big question now is “Who will be doing battle alongside him on Sundays?” Will it be Cordrea Tankersley who is coming off a serious knee injury? Will it be the versatile stud in Minkah Fitzpatrick? Or perhaps, the Dolphins just haven’t acquired the player yet? Personally, I think it is the latter.

Patrick Surtain Jr. is currently attending the University of Alabama. He is Patrick Surtain’s son and will be eligible to enter the 2021 NFL Draft (the same draft that the Dolphins could take Alabama’s Tua Tagovailoa if he stays all 4 years.) He plays the same position as his father. Being an Alabama fan as well, I’m totally down with the Dolphins tanking for Tua Tagovailoa. He wears #13 just like the great Dan Marino but Surtain is Dolphins royalty and just to add fuel to the fire, former sour-mouthed Dolphins player, Jarvis Landry was upset on social media when Surtain Jr. flipped his commitment from LSU to Alabama. So, I’m leaning towards him to be the next Crimson Tide player to be a Miami Dolphin. But that is a story for another day. Can you imagine Xavien Howard taking Surtain under his wing? That would be great combination for years to come.

Howard is a game-changer. If you read my Howard for MVP article, you know that he was a major part of the Dolphins fast start in 2018. He’s gotta to develop more consistency to his game because he did fizzle out a little as the season went on, but the Dolphins needed to lock-down this position and I am so happy they did and we should all bow to Howard’s play-making brilliance. 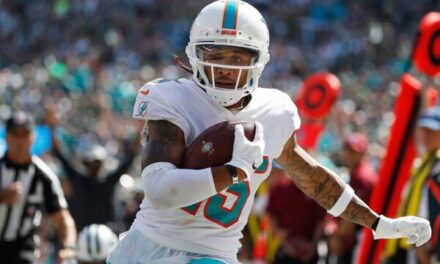 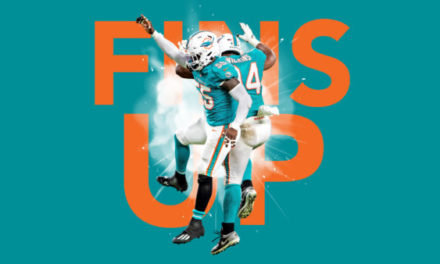 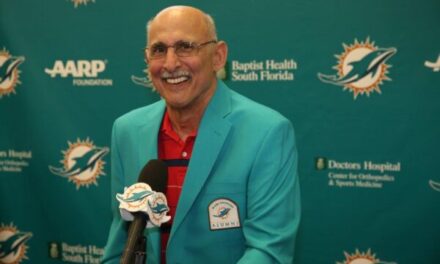 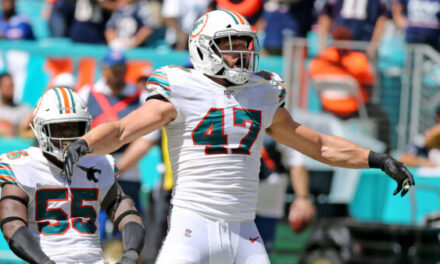